Prosecution in England & Wales – How independent?

This episode is hosted by Robin Lööf and discusses the independence of prosecutions and prosecutors in England and Wales. Taking part in the conversation are:

The discussion in this episode arises out of a series of recent events, including the SFO continuing to fight what appears to be a constant battle to justify its own existence, the unceremonious ousting of the Chief Constable of the Metropolitan Police by the Mayor of London, a lack of investigation from law enforcement in relation to various scandals involving alleged serious misconduct by politicians, and a sustained trend of individuals and entities making use of the residual right to bring a private prosecution. These events raise questions as to how independent those responsible for investigating alleged criminality and bringing criminal charges before our courts really are from political or other external considerations.

The speakers also touch upon the status of prosecutors, their independence in deciding whether to open a criminal investigation or prosecution, and whether reform is needed. 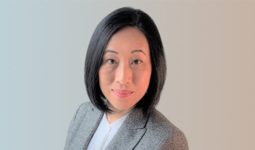 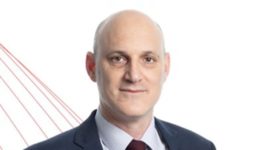