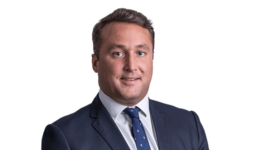 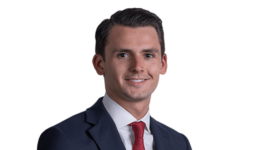 Robin Lööf is an experienced junior specialising in commercial crime and financial regulation.

Having started his career at the criminal bar Robin then joined Debevoise & Plimpton’s White Collar & Regulatory Defence Group. Robin is also a member of the Paris Bar and is polylingual. Clients describe Robin as “excellent” and “extremely hard-working and clever” in The Legal 500.

Robin primarily acts for companies and individuals facing criminal and/or regulatory investigations, particularly in relation to corruption, money laundering, sanctions violations, and market manipulation. He has frequently advised on judicial reviews of arrests, searches and other investigative measures, and has acted for clients subject to asset freezes and seizures, INTERPOL Red Notices, and extradition requests. In addition, Robin is increasingly instructed in the context of civil and commercial litigation, and is often instructed to advise on privilege issues arising in domestic and foreign proceedings.

Robin is highly sought after to advise on various aspects of sanctions regimes, in particular asset-freezes, under both UK and EU law.  Robin also advises entities and individuals on challenging their designations under sanctions regimes.

On the non-contentious side, Robin provides strategic advice to businesses seeking to mitigate compliance risks, be it in the context of suspicions of criminal or regulatory violations (e.g. as part of internal compliance reviews or M&A-related due diligence), or in relation to the structuring of business activities and regulatory interaction, particularly in the financial sector (e.g. the offering of cryptocurrency-related products and services, or the provision of banking services to high risk clients).

As a qualified French lawyer, Robin is sought after to advise in cases involving cross-Channel issues. He is used to acting in multi-jurisdictional matters with experience of investigations in a number of jurisdictions, including the UK, the US and France. His French qualification means Robin can appear before EU courts and institutions and he has a particular interest in EU criminal law and the application of EU instruments of legal cooperation.

Advising an insurance company on responding to FCA enquiries on unfair contract terms.

Advising a wide range of clients in relation to various aspects of UK and EU sanctions regimes, including “ownership and control”, the scope of OFSI general licences, and OFSI licensing.

Acting in a claim for breach of contract involving alleged violations of a non-disparagement clause in a financing agreement.

Advising a fintech in relation to the terms of its crypto services portfolio.

Advising former Caribbean head of government in relation to corruption allegations arising out of his time in office.

Advising a foreign company and directors in relation to allegations of crimes against humanity (led by Tim Dutton QC and Richard Lissack QC).

Advising a tax advisory in relation to a money laundering investigation by HMRC.

Advising Société Générale in securing a deferred prosecution agreement and first coordinated resolution between the DOJ and France’s Parquet National Financier regarding claims of potential corruption of foreign officials in Libya.

Advising a former Prime Minister of an Asian country in relation to several investigations arising out of his time in office.

Advising individuals in a challenge to a Crown Court Order freezing their assets at the request of a Middle Eastern government in the context of a multi-jurisdictional criminal investigation (including appeal to the Court of Appeal: A & A v Director of Public Prosecutions [2016] EWCA Crim 96).

Advising a hedge fund in allegations of market abuse and criminal investigations in three countries.

Advising a Monegasque bank targeted by a production order relating to several of its clients in the context of a multinational bribery and money laundering investigation.

Managing an investigation into suspected VAT-related misconduct by the West African subsidiary of a UK Plc.

Advising several listed UK, European, and US companies in investigations into suspected misconduct in subsidiaries.

Advising an investment company in a claim for breach of contract involving alleged violations of a non-disparagement clause in a financing agreement (led by Richard Lissack QC).

Advising law firms in relation to acting on behalf of sanctioned entities.

Advising several parties to litigation on the application of English privilege rules to their disputes.

Advising insurance companies on the winding down of transactions with sanctioned entities under an OFSI general licence.

Advising an insurance company on responding to FCA enquiries on unfair contract terms.

Advising a plc on a complaint to the FCA on violations of regulations around margin trading (led by Richard Lissack QC).

Advising financial institutions on whether customer entities are “owned and controlled” by persons designated under UK and EU asset-freezing legislation.

Advising a large Middle Eastern bank on the jurisdictional competence of an offshore financial regulator (led by Bankim Thanki QC).

Advising the London branch of a foreign bank on its obligations in relation to deposits by the Afghanistan central bank following the Taliban takeover, including considerations of financial sanctions, anti-money laundering and counter-terrorist financing laws.

Advising a crypto-exchange on the FCA’s refusal to authorise.

Advising employees of a leading investment bank in US and UK investigations into alleged manipulation of the foreign exchange market.

Advising a fintech in relation to the UK regulatory status of the cryptocurrency it created. 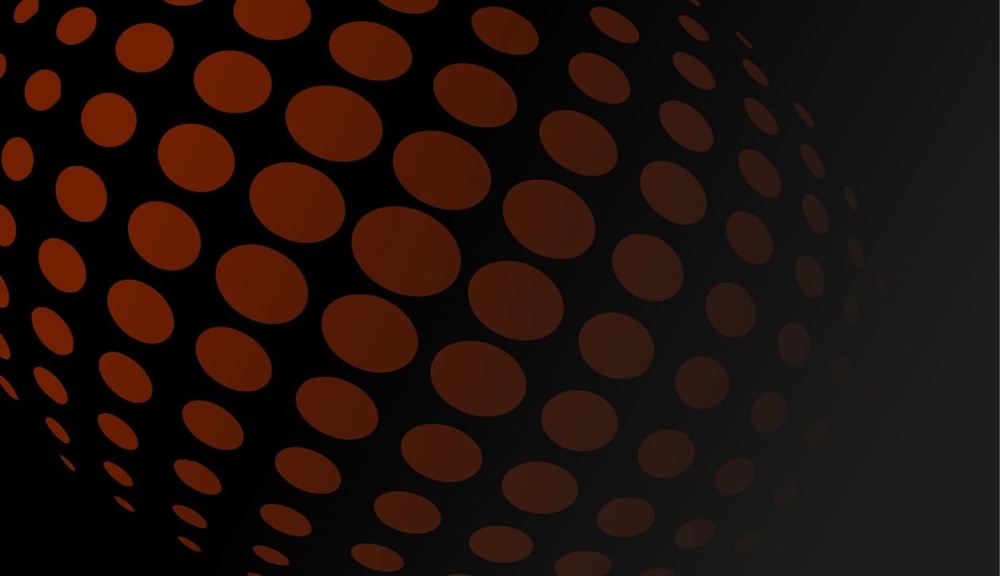 Prosecution in England & Wales – How independent?

UK Corporate Criminal Liability: The Case for Reform and Key Takeaways from the Law Commission Consultation 2021