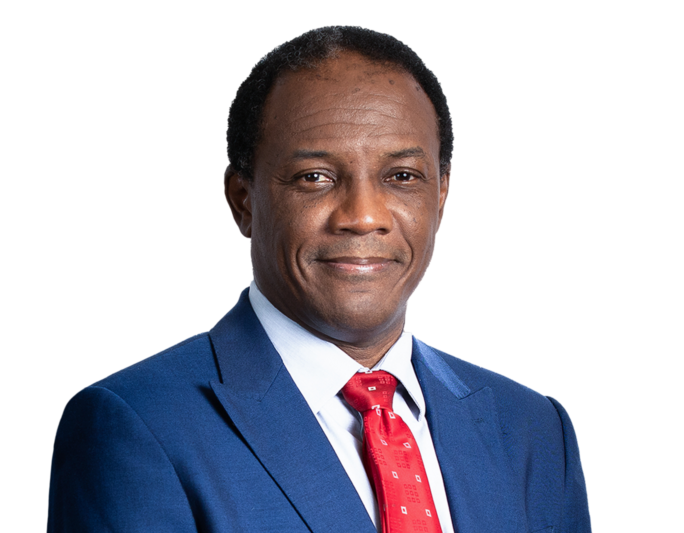 "Covers a broad range of work, including financial services regulatory, insolvency, insurance and tax disputes. He is a well-known figure in Trinidadian advocacy and is respected for his abilities in court." 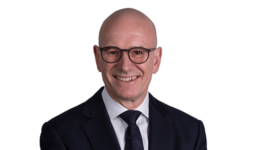 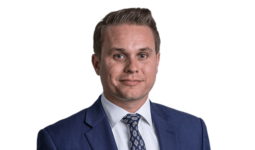 Ian Benjamin SC practises throughout the Caribbean region, principally in Trinidad and Tobago.

Ian was one of the founders of and is now the head of Bethany Chambers in Port of Spain, Trinidad. He is also admitted to practice in Dominica, Grenada and Anguilla.

Ian practises primarily in the broad commercial areas of banking, financial regulation, insolvency, insurance, professional negligence and contentious pension and tax and construction disputes. In addition, he undertakes significant public law work including Commissions of Enquiry. He is well-regarded for his strategic advice and advocacy, particularly in appellate work and has made several appearances before the Privy Council. He is a member of the Chartered Institute of Arbitrators and is a CEDR Mediator. He also accepts appointments as an arbitrator and has appeared in several ICC and ad hoc arbitrations.

Acting for the Securities & Exchange Commission in enforcement proceedings arising out of an IPO.

Acting for the Chief Justice in a public law challenge to the Prime Minister’s decision not to impeach.

In the matter of CL Financial Ltd and of joint liquidators, acting for CLICO in establishing claim in trust.

Acting for NGC in a claim against the liquidator to determine the court’s power and jurisdiction to review liquidator’s decisions.

Acting for the Attorney-General to argue validity of pardon granted after attempted coup.

Acting for Environmental Management Authority in resisting claim for extending time for leave to apply for judicial review.

Acting for Director of Public Prosecutions in judicial review proceedings to determine validity and effect of retrospective repeal of legislation to introduce statutory limitation for criminal prosecutions.

Acting for the Judicial and Legal Service Commission in respect of High Court judge challenge to revocation of appointment.

Acting for the appellant in challenging decision that the respondents were entitled to equitable interests in the homes built and maintained by them on appellant’s property during the ownership of his predecessors.

Successfully acting for property development company re dispute to title for proposed hotel and condominium development.

Successfully acting for insurers in repudiating liability for insurance cover.

Acting for newspaper in contempt of court proceedings.

Acting for respondents regarding a claim for damages for lung disease and whether or not caused by oil fumes emanating from appellant company.

Acting successfully for a TT oil company in respect of indemnity for tax liability.

Acting successfully for a TT energy company in tax dispute before the Tax Appeal Board.

"He's got an amazing advocacy style. He is the master of his brief and is extremely dynamic." 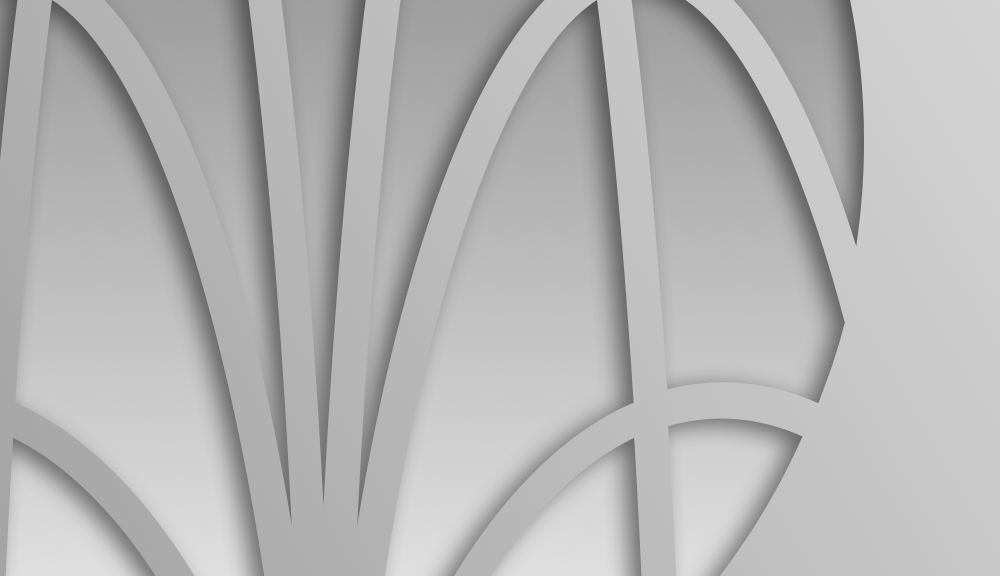 Fountain Court is delighted to announce that Ian L. Benjamin SC has…

"He's got an amazing advocacy style. He is the master of his brief and is extremely dynamic."