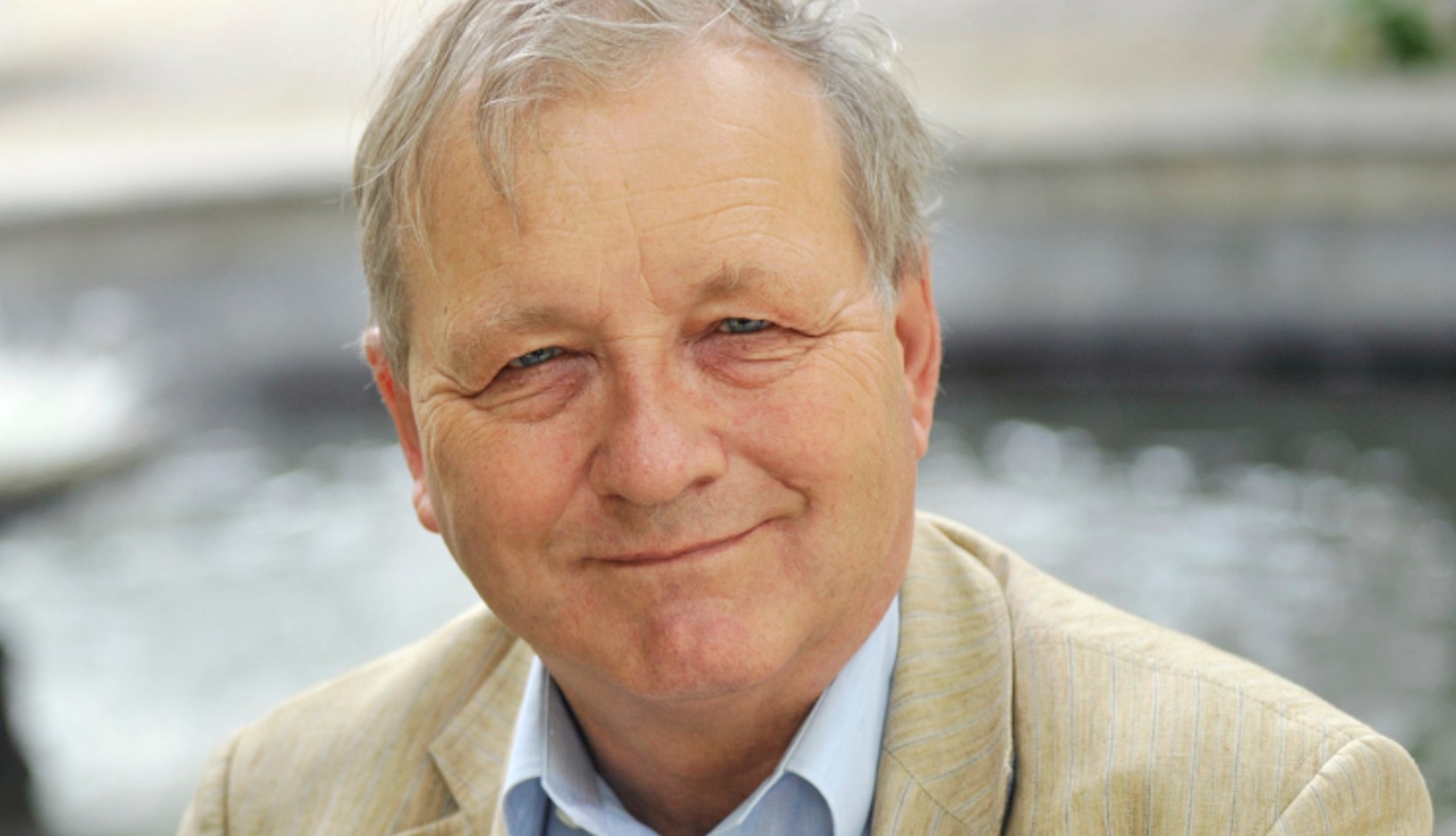 It was with great sadness that Fountain Court learned of the death of Anthony Boswood QC, our Head of Chambers between 1998 and 2003 and one of the commanding commercial silks of his generation at the Bar.

Anthony led in much of the Lloyd’s litigation which dominated the work of the Commercial Court in the 1990s and he appeared in many landmark cases including, of course, Caparo v Dickman, Henderson v Merrett and Napier v Hunter.  Anthony was educated at St Paul’s School and New College, Oxford. He was called to the Bar in 1970 by Middle Temple (Bencher 1995) and joined Fountain Court as a pupil in the same year, taking Silk in 1986, and remaining a member until 2013 — after which, as a door tenant, he was a highly sought-after international arbitrator specialising in insurance and other complex commercial disputes.

It was often said of Anthony that he didn’t suffer fools gladly, but it improved his life immeasurably that this meant that fools were glad to avoid him. Anthony accordingly enjoyed many genuine friendships inside and especially outside the legal world. Indeed, Anthony prided himself in having a huge body of interests beyond the law, including Italy (with a beautiful home near Siena), theology (studying for a degree in Divinity after ceasing full time practice), riding, opera and choral music, racing (being latterly the Deputy Chairman of the Board of Appeal of the British Horseracing Authority), literature (having finally – and genuinely – completed the vast task of reading Proust’s À la recherche du temps perdu) and, above all else, his lovely family: Anthony is survived by his wife Sarah and their three daughters, Eleanor, Louise and Grace.

As an advocate Anthony mastered the style of highly effective brevity: once Anthony had succinctly set out the correct answer to the issue at hand, what else could usefully be said by either side? In a well-known scuttling case he famously heckled his own junior, my illustrious predecessor as Head of Chambers, Stephen Moriarty QC, for taking (what Anthony perceived as) too long over the cross-examination of an expert!

Anthony was always enormous fun to work with and his clients loved the fact that he didn’t hedge his advice with cowardly caveats. I well remember his emphatic advice to Linklaters in consultation that if he were to lose a particular case he was about to lead us on in the Commercial Court he would retire from the Bar and open a tobacconist in Runcorn. Unfortunately, Andrew Smith J must obviously have concluded that there were not enough tobacconists in Runcorn, but Anthony’s career (at least at the Bar) was rescued by the Court of Appeal. Anthony had no truck with my and Henry King’s argument that his advice had been confined to the first instance outcome (tickled as we were by the thought of our grand leader shifting Marlboro Lights in Cheshire)! He will be much missed. 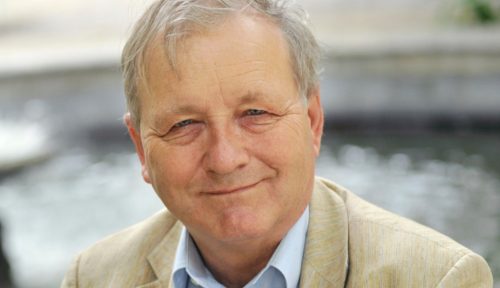