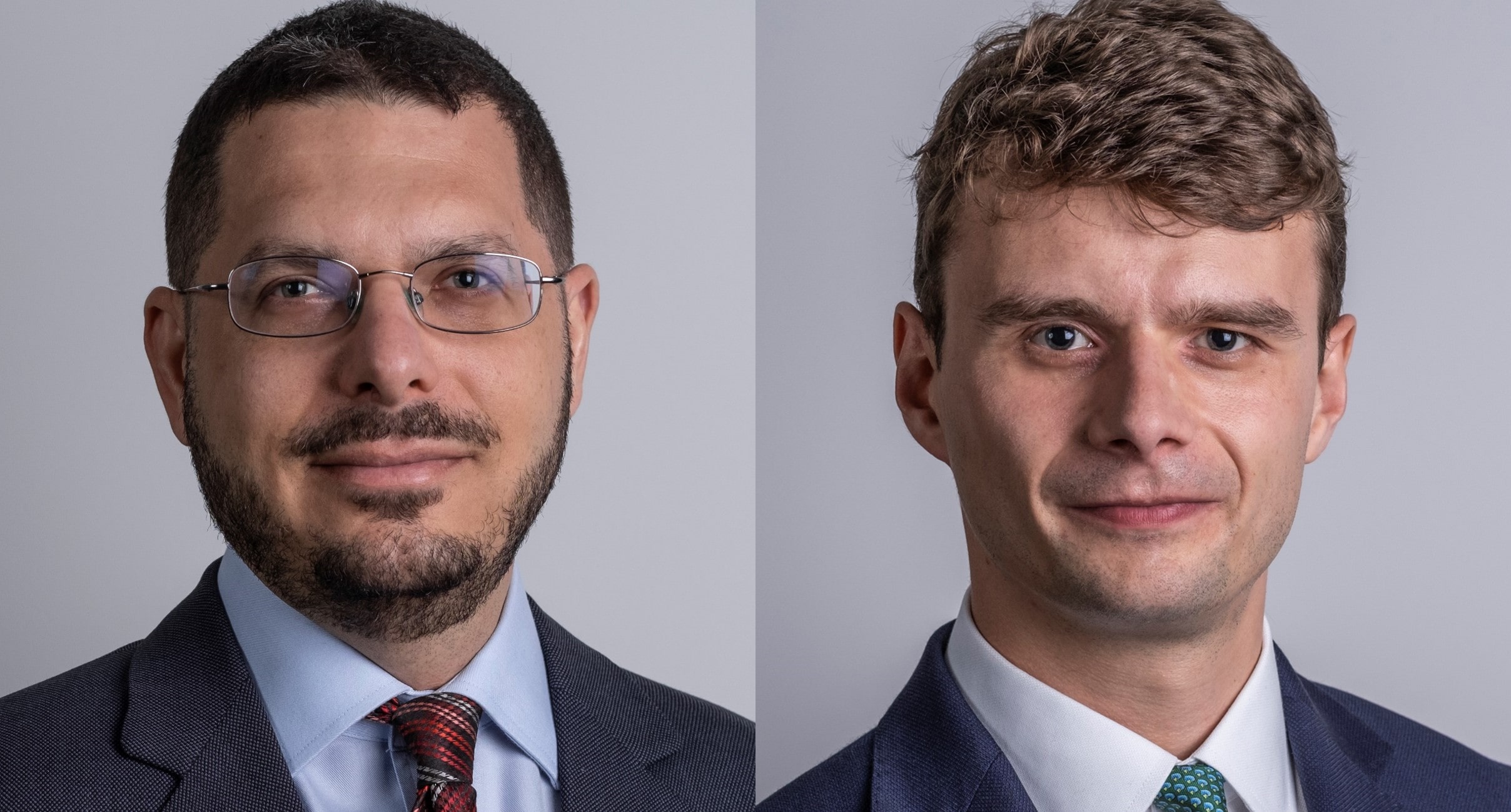 Following a two-week trial in the Commercial Court, Henshaw J. last week handed down a 200-page judgment in which Ivy Technology succeeded in its claims for fraudulent misrepresentation and unlawful means conspiracy against both defendants, Barry Martin and Paul Bell. Edward Levey QC and Nick Daly, instructed by Malvern Law, acted for the successful claimant.

The claim arose out of the sale by Mr Martin and Mr Bell of their online gambling business, known as ‘21Bet’, to Ivy Technology in 2019.

Mr Martin and Mr Bell were cross-examined by Ivy’s counsel over the course of five days and in its judgment the court rejected “significant portions” of their evidence.

The 21 Bet business was run by Mr Martin but financed by Mr Bell. During the course of negotiations, Ivy was told that Mr Bell wanted to remain ‘in the shadows’ and he was not ultimately named as a party to the sale contract, which was between Ivy and Mr Martin alone.

Relying on the fact that he had not been involved in the negotiations and was not named as a contracting party, Mr Bell argued that any representations made by Mr Martin had not been made on his behalf.

Rejecting those arguments, Henshaw J. found that Mr Martin had negotiated the deal on behalf of Mr Bell even though Mr Bell was not a party to the sale agreement.  He held that the commercial substance of the transaction was Mr Bell’s at least as much as it was Mr Martin’s (and arguably more so since Mr Bell was concerned to recoup the monies he had lent to the business).

Accordingly, whilst Mr Bell may not have had any liability under the contract itself, he was still liable for the misrepresentations made by Mr Martin during the course of the pre-contractual negotiations.

The judge also rejected Mr Bell’s alternative argument that he could not be held liable unless he had authorised Mr Martin to make fraudulent misrepresentation.  The court held that, as a matter of law, it was sufficient to show that the agent had authority to conduct the negotiations and, if he did, the principal was liable for the agent’s fraud.

‘Approving and adopting’ representations made by a third party

The court also found that, by attending one pre-contractual meeting, and by participating in the discussions, Mr Bell had endorsed what Mr Martin had said at that meeting about the profitability of the business.

Applying the principles recently summarised by Jacobs J. in Vald Nielsen Holdings v Baldorino [2019] EWHC 1926 (Comm), the court found that Mr Bell had “manifestly approved and adopted” the representations made by Mr Martin at the meeting and was, therefore, personally liable for Mr Martin’s fraudulent misrepresentations.

Inferring a conspiracy in the absence of direct evidence

Finally, although there was no direct evidence to prove the conspiracy, Ivy succeeded in arguing that the circumstances of the case gave rise to an inference that the defendants had conspired together to cause Ivy loss by unlawful means. 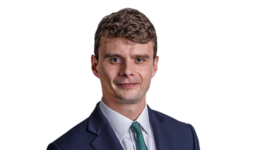