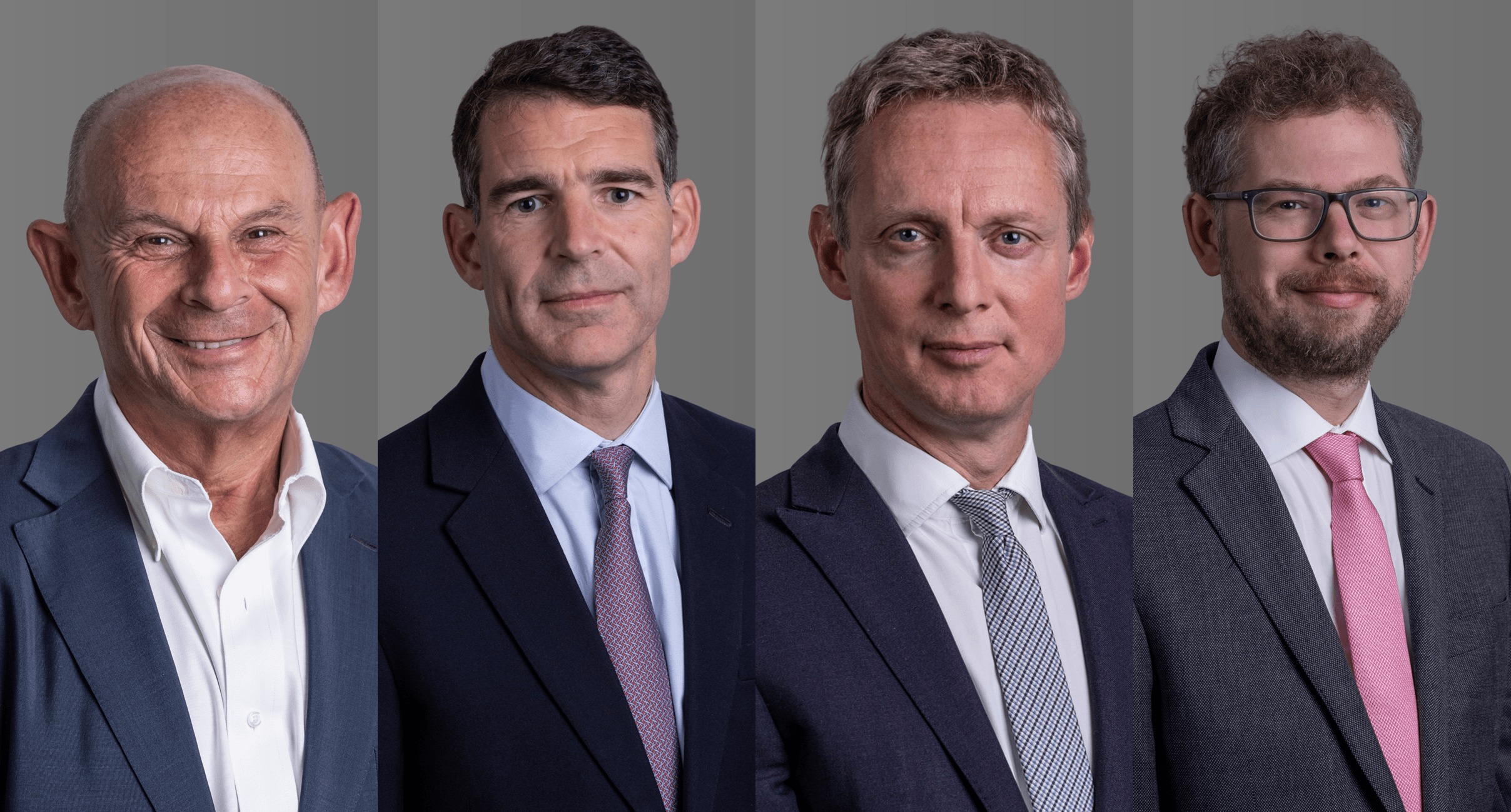 Following the release of a summary of his conclusions on 28 January 2022, Mr Justice Hildyard has handed down judgment in the proceedings brought by Hewlett-Packard arising out of its acquisition of Autonomy, a FTSE 100 software company, in 2011.  Hewlett-Packard’s case was that it significantly overpaid for Autonomy as a result of the fraudulent distortion by the Defendants, Mike Lynch (Autonomy’s former CEO) and Sushovan Hussain (Autonomy’s former CFO), of Autonomy’s financial performance.

Mr Justice Hildyard found that Hewlett-Packard had “substantially succeeded” in its claims against Dr Lynch and Mr Hussain for fraud under section 90A of the Financial Services and Markets Act 2000, common law and the Misrepresentation Act 1967.

The ten-month trial concluded in January 2020, which the Judge noted ranked “amongst the longest and most complex in English legal history”.  He observed that the length of his judgment, which runs to almost 1,660 pages, “may well be unparalleled”.

Quantum will be determined in a later judgment. 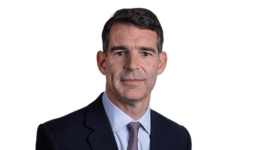 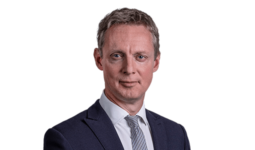 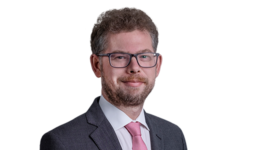