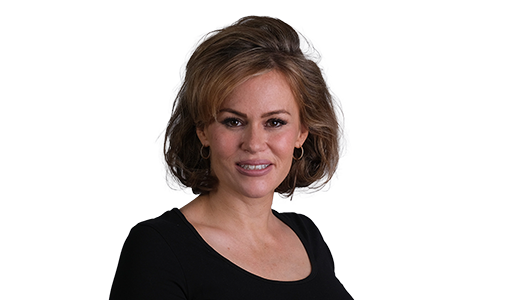 Fountain Court’s Marianne Butler has helped to secure an end to the SRA proceedings against Claire Matthews, a junior solicitor, as part of a legal team working pro bono.

Following an earlier SDT hearing relating to a loss suitcase containing client information, Claire Matthews was struck off the Roll of Solicitors in March 2020. She appealed that decision with advice and assistance from a legal team, including Marianne Butler, working pro bono (led by Gideon Habel and Emma Walker at Leigh Day).

During the appeal, and on the basis of new medical evidence, the SRA agreed that the case should be remitted to the SDT for redetermination. The appeal was allowed by consent, the SDT’s findings and orders against Ms Matthews were quashed, and Ms Matthews was restored to the Roll of Solicitors.

The SRA has now concluded that a re-hearing of the allegations would not be in the public interest subject to certain conditions. The SDT has approved the withdrawal of the allegations against Ms Matthews on the basis of no order as to costs, bringing a conclusion to the proceedings. 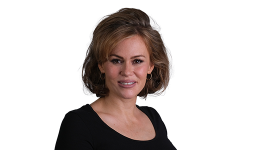