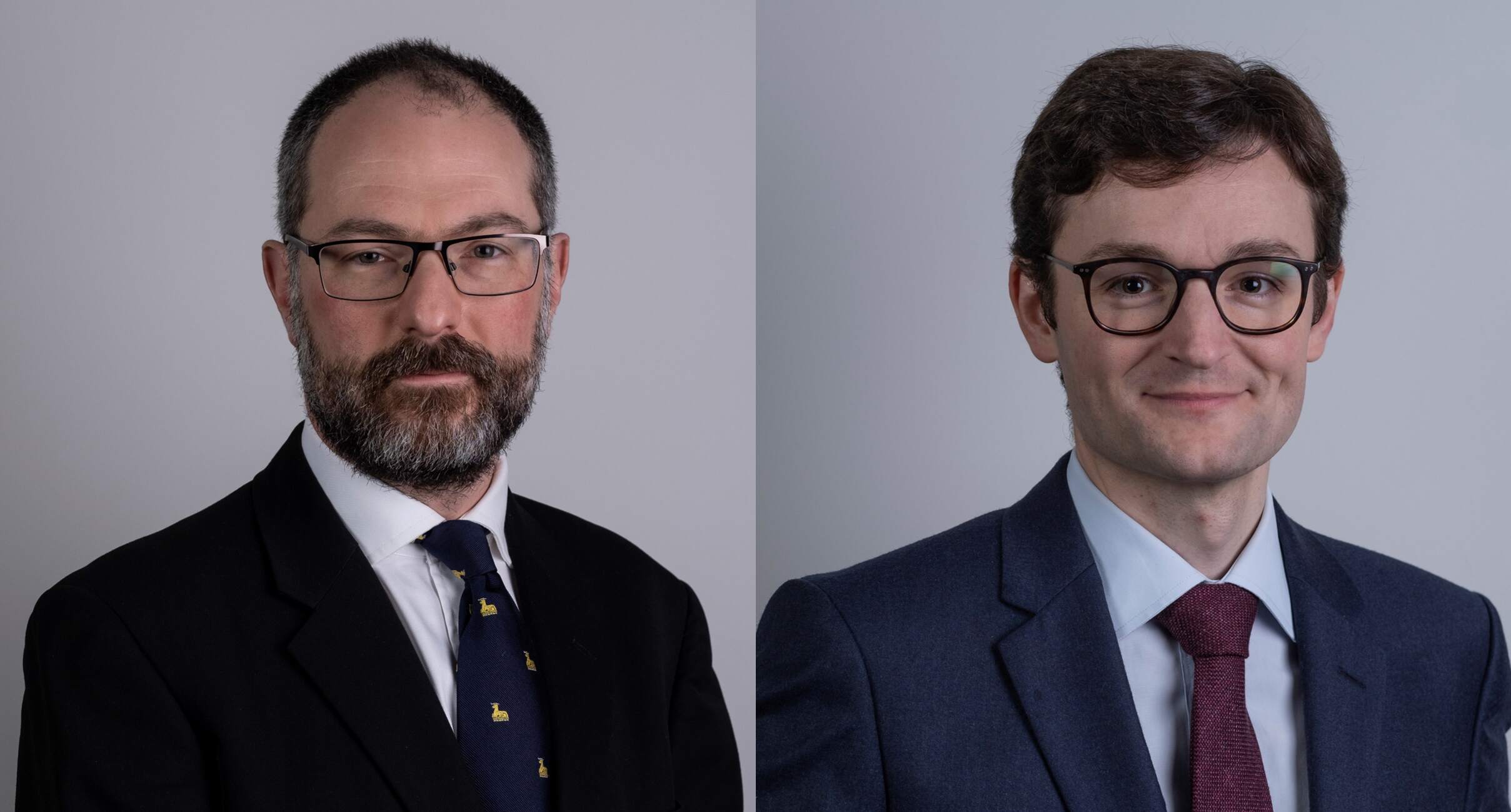 Adam Zellick QC and Daniel Carall-Green represented Mr Prasanth Manghat, former CFO of NMC plc and CEO of NMC Healthcare LLC, in challenging the jurisdiction of the English Commercial Court to hear the claim by Abu Dhabi Commercial Bank (ADCB) for fraud and conspiracy brought against him and others. They were instructed by a team at King & Wood Mallesons, including Dubai partners Tim Taylor QC, Joanne Strain, and Parnika Chaturvedi.

In a judgment handed down on 1 April 2022, the Commercial Court upheld Mr Manghat’s forum challenge, holding that the English Court was not clearly the most appropriate forum. It therefore stayed the action in favour of Abu Dhabi and set aside the worldwide freezing order. The Commercial Court judgment can be found here.

ADCB then applied for expedition of its application for permission to appeal. Expedition was granted. By an order dated 26 April 2022, the Court of Appeal refused permission to appeal, reasoning that the Commercial Court’s was a clear and thorough judgment, that the judge was entitled to conclude that Abu Dhabi was clearly and distinctly more appropriate for the trial of this claim than England, and that the judge was right to say that the governing law was UAE law and that there was no realistic prospect that the case was manifestly more closely connected to England.

The case concerns an alleged fraud that took place in the NMC group. NMC plc was listed on the London Stock Exchange, but the majority of the group’s business was in the UAE. The group entered administration in 2020, after investors and analysts accused the group of mis-stating its financial results. One of the NMC group’s major creditors was ADCB. In November 2020, ADCB brought proceedings in England against six shareholders in and officers of the group (including Mr Manghat), alleging that each of them was in some way involved in the alleged fraud, and seeking to recover about $1 billion. ADCB’s claim was based on fraudulent misrepresentation and conspiracy. At a without-notice hearing, ADCB secured a worldwide freezing order against all six Defendants.

Mr Manghat, along with three other Defendants, challenged the jurisdiction of the English court and applied to discharge the freezing order. Mr Manghat’s challenge was put primarily on the basis that England was not the proper forum for the dispute, because the relevant parties, most of the witnesses, and many of the documents were likely to be in (or to have their strongest connections with) Abu Dhabi, and because all of most important acts constituting the alleged wrongs (including the extension of credit and drawing down of funds, the alleged misrepresentations, and the alleged combination) took place in Abu Dhabi. Further, Mr Manghat said that the law governing the dispute was the law of the UAE (which was, on his case, another pointer towards the UAE), rather than English law (for which ADCB contended).

Other Defendants added challenges to the Court’s jurisdiction on other bases. These included (i) a dispute about whether the First Defendant, Dr BR Shetty (who was the so-called “anchor defendant”), could be served under section 1140 of the Companies Act 2006, and (ii) a dispute about whether ADCB’s claim was entirely barred by section 6 of the Statute of Frauds Act 1828 (Lord Tenterden’s Act).

In a wide-ranging judgment handed down on 1 April 2022, HHJ Pelling QC decided against the points taken on section 1140 and Lord Tenterden’s Act, as well as on other arguments relating to good arguable case and the jurisdictional gateways. However, he decided for the Defendants on forum, holding that the governing law of the dispute was the law of the UAE and the proper forum for the dispute was Abu Dhabi—all for essentially the reasons given by Mr Manghat. He also decided that ADCB had, at the without-notice hearing, failed to comply with its duty of full and frank disclosure in relation to the argument about Lord Tenderden’s Act (even though he ultimately decided that point in ADCB’s favour) and in relation to the governing law analysis. He ordered that the proceedings should be stayed in England and that the worldwide freezing order should be discharged.

That decision has now been endorsed and upheld by the refusal of permission to appeal. 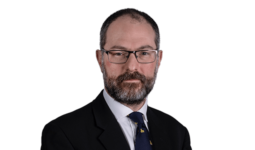 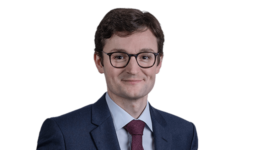