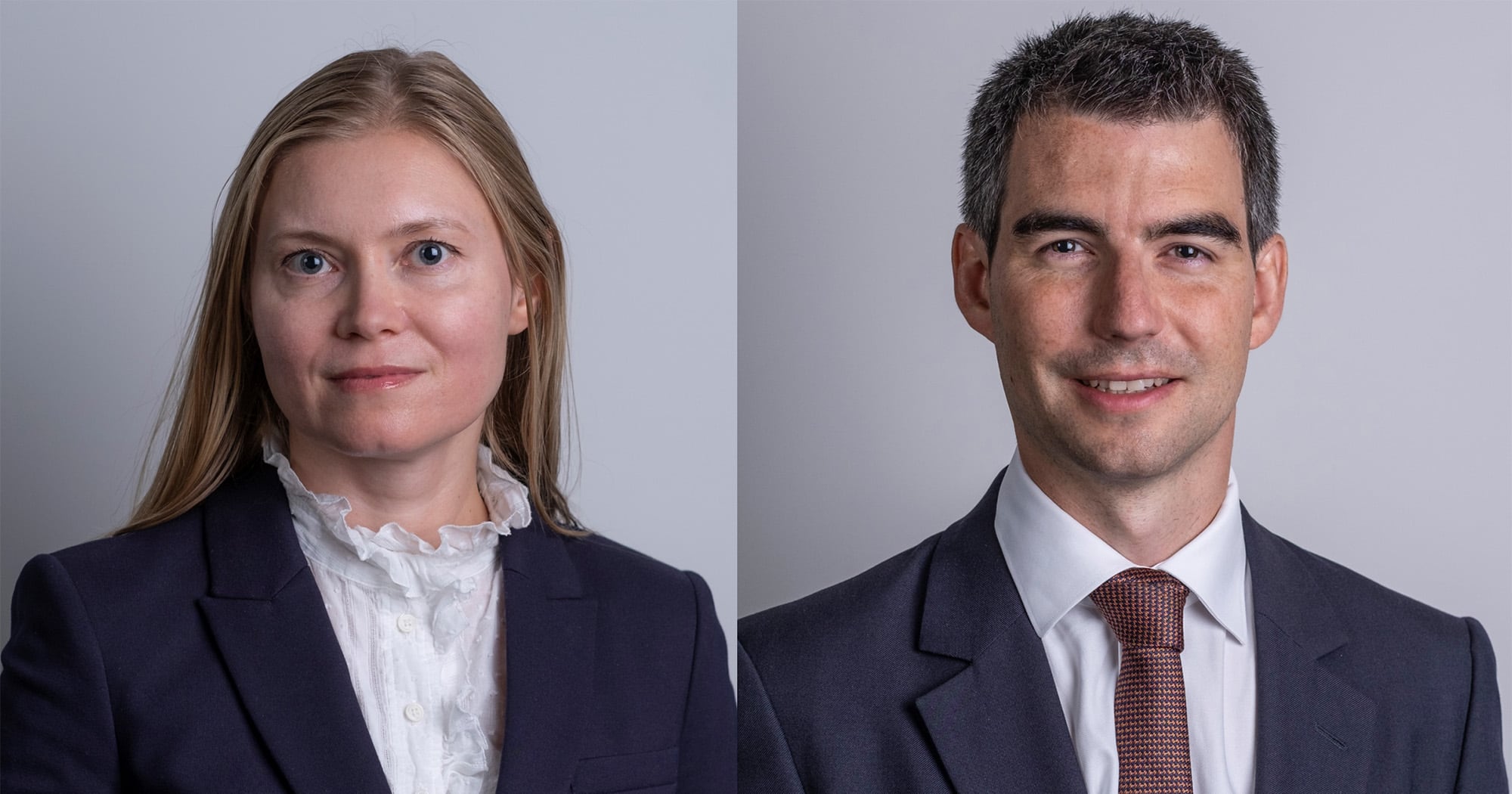 The Claimants (two Russian state owned banks) allege that certain transactions that occurred prior to the nationalisation in 2017 of the Second Claimant, Bank Otkritie, were fraudulent transactions under Russian law causes of action. Pledges over shares had been released pursuant to “Pledge Termination Agreements”, which contained LCIA arbitration clauses. The corporate entities that were party to those agreements commenced an LCIA arbitration against the Russian banks seeking negative declaratory relief. The Russian banks counterclaimed, contending that the transactions were fraudulent under Cypriot law causes of action. In 2021, the LCIA Tribunal issued an award dismissing the claim for negative declaratory relief, and upholding the Banks’ counterclaim. The Banks then applied for permission to amend their Particulars of Claim to allege that the First, Second and Third Defendants in the Commercial Court proceedings were privies of the corporate LCIA Claimants (and thus were issue estopped from denying certain allegations in the Commercial Court proceedings), or alternatively, that it would be an abuse of process for the First to Third Defendants to defend the Banks’ Russian law claims. The Banks also applied for summary judgment on those amendments.

Foxton J dismissed both of the Banks’ applications, holding that there was no realistically arguable case that the First to Third Defendants were privies of the LCIA Claimants, and there was no realistically arguable case of abuse of process. The judgment is significant in its consideration of the application of issue estoppel and abuse of process as between arbitration and Court proceedings. Foxton J rejected arguments that a person can only be privy to an arbitrating party where that person satisfies the test of claiming “under or through” the arbitrating party (pursuant to s.58 of the Arbitration Act 1996), and that the source of an issue estoppel in an arbitral context is the implied obligation to honour the award arising from the arbitration agreement. Foxton J held that the test for privity in an arbitral context was supplied by the well-known authority Gleeson v Wippell (commonly understood to supply the test for common law privity), but that the fact that the source of the tribunal’s jurisdiction was contractual was a highly relevant factor in applying that test. Foxton J declined to rule on whether Gleeson was correctly decided, but held that it was not realistically arguable that the Gleeson test was satisfied on the facts alleged by the Banks, even if those facts were proven at trial.

The judgment and Annex are available here. 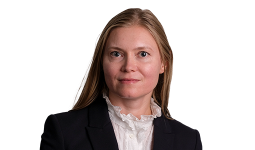 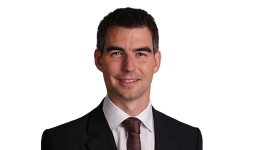