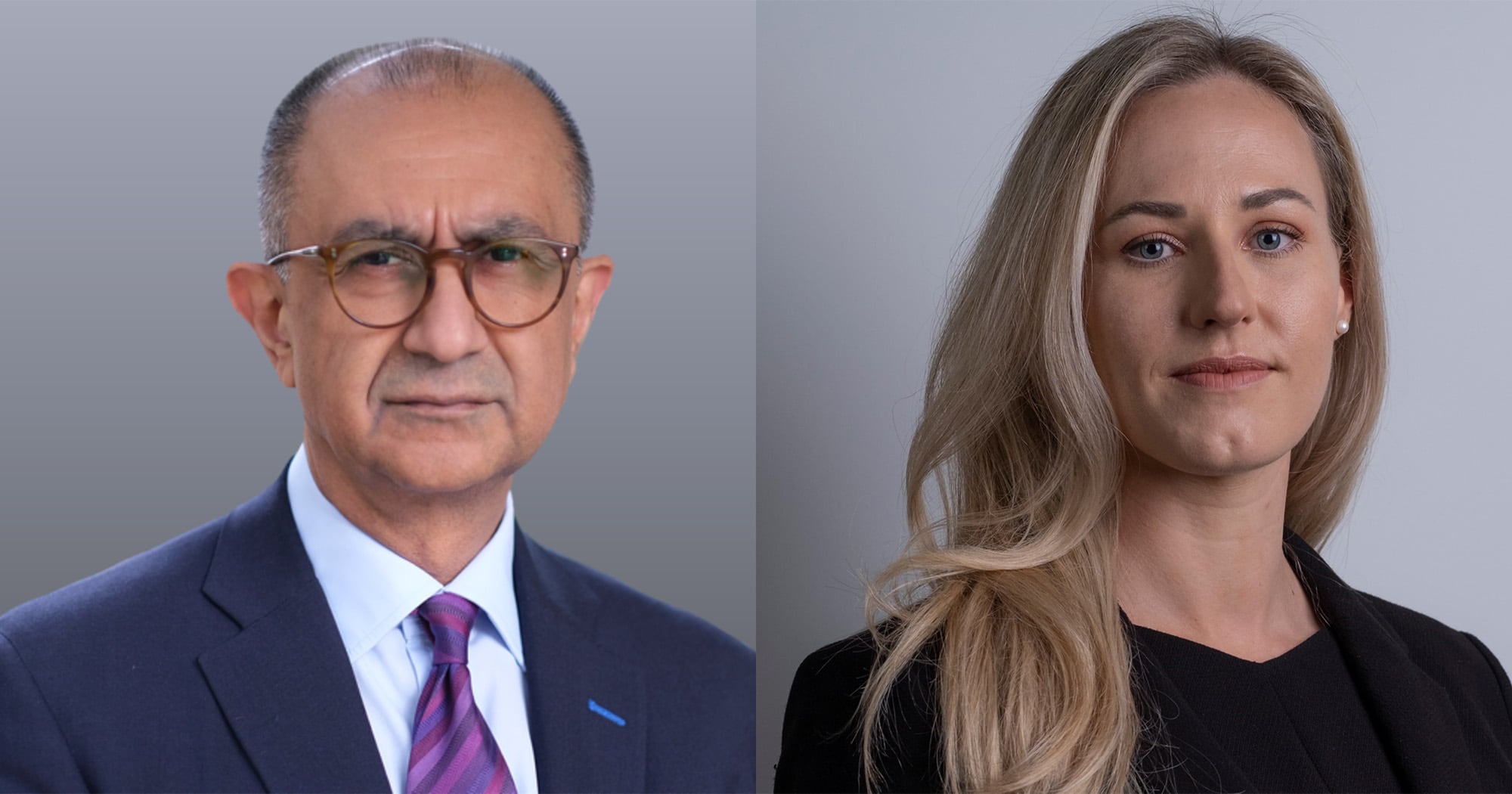 Bankim Thanki QC, Michael Lazarus of 3VB and Laurentia de Bruyn represented CIS General Insurance (now Soteria Insurance) in its successful appeal to the Court of Appeal (Coulson and Phillips LJJ and Zacaroli J) from the judgment of O’Farrell J in CIS General Insurance Limited v IBM United Kingdom Limited [2021] EWHC 347 (TCC) – one of The Lawyer’s ‘Top 10 Appeals’ of 2022. They were instructed by Susan Garrett and Lauren Hamilton of Addleshaw Goddard.

The judgment of the Court of Appeal is available here.

The case relates to a failed IT project. CIS purchased a new IT system from IBM for around £50 million, with ongoing management costs of over £125 million. Following long delays to the project, IBM purported to terminate the contract in 2017. CIS claimed that IBM had repudiated the contract and issued a claim for damages of £128 million in respect of wasted costs (and other losses). While O’Farrell J held that IBM had wrongfully repudiated the contract, she dismissed CIS’s claim for wasted expenditure (which she quantified at £122 million) in its entirety on the basis that it was excluded by a contractual exclusion of “loss of profit, revenue, [or] savings”. The judge held that since wasted expenditure was, like loss of profit, a form of expectation loss subject to the overriding compensatory principle, CIS could not circumvent the exclusion clause by claiming for wasted expenditure, distinguishing her own previous decision in The Royal Devon & Exeter NHS Foundation Trust v ATOS IT Services UK Limited [2017] EWHC 2197 (TCC).

In a seminal and wide-ranging judgment Coulson LJ, giving the lead judgment of the Court of Appeal, reviewed the law of compensatory damages relating to expectation losses and reliance losses – including the significant first instance decisions of Omak Maritime Limited v Mamola Challenger Shipping Co. [2010] EWHC 2026 (Comm) and Yam Seng PTE Limited v International Trade Corporation Limited [2013] EWHC 111 (QB), neither of which had hitherto been considered at the appellate level on this topic – and concluded that O’Farrell J had misconstrued the exclusion clause. O’Farrell J’s decision in The Royal Devon case had been correct, albeit that the Court criticised aspects of her reasoning in that earlier case. Following the application of various contractual caps the Court of Appeal held that CIS was entitled to recover damages for wasted expenditure and judgment was entered in its favour in the sum of £80,574,168. 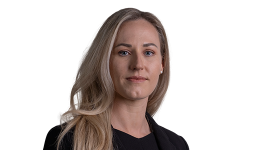