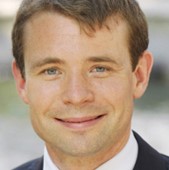 On 12 January 2022, Mr Justice Leech granted applications brought by the Solicitors Regulation Authority to commit a solicitor, Sophie Khan, to prison for contempt as a result of her refusal to comply with court orders requiring the delivery up of documents following an intervention into her practice. Ms Khan was sentenced to 6 months in prison.

Rupert Allen appeared on behalf of the SRA on the contempt applications, instructed by Claire Crawford of Capsticks Solicitors, in what is believed to be the first case in which the SRA has obtained an order for committal against a solicitor in contempt of court.

Mr Justice Leech found that Ms Khan had deliberately failed to comply with the court orders, despite knowing that she might be held in contempt of court as a consequence. He described her non-compliance as “serious” involving “not only an attack on the administration of justice … but also defiance of her regulator”. However, Mr Justice Leech refused the SRA’s application for the Court to exercise its inherent supervisory jurisdiction to strike Ms Khan off the Roll. He held that the High Court should only exercise its summary disciplinary jurisdiction in an exceptional case and that it would be more appropriate for the SRA to bring disciplinary proceedings in the Solicitors Disciplinary Tribunal in the normal way.

Ms Khan has appealed against her sentence and the appeal is due to be heard by the Court of Appeal on 17 February 2022.

A full copy of the judgment of Mr Justice Leech can be found here. 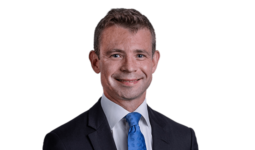