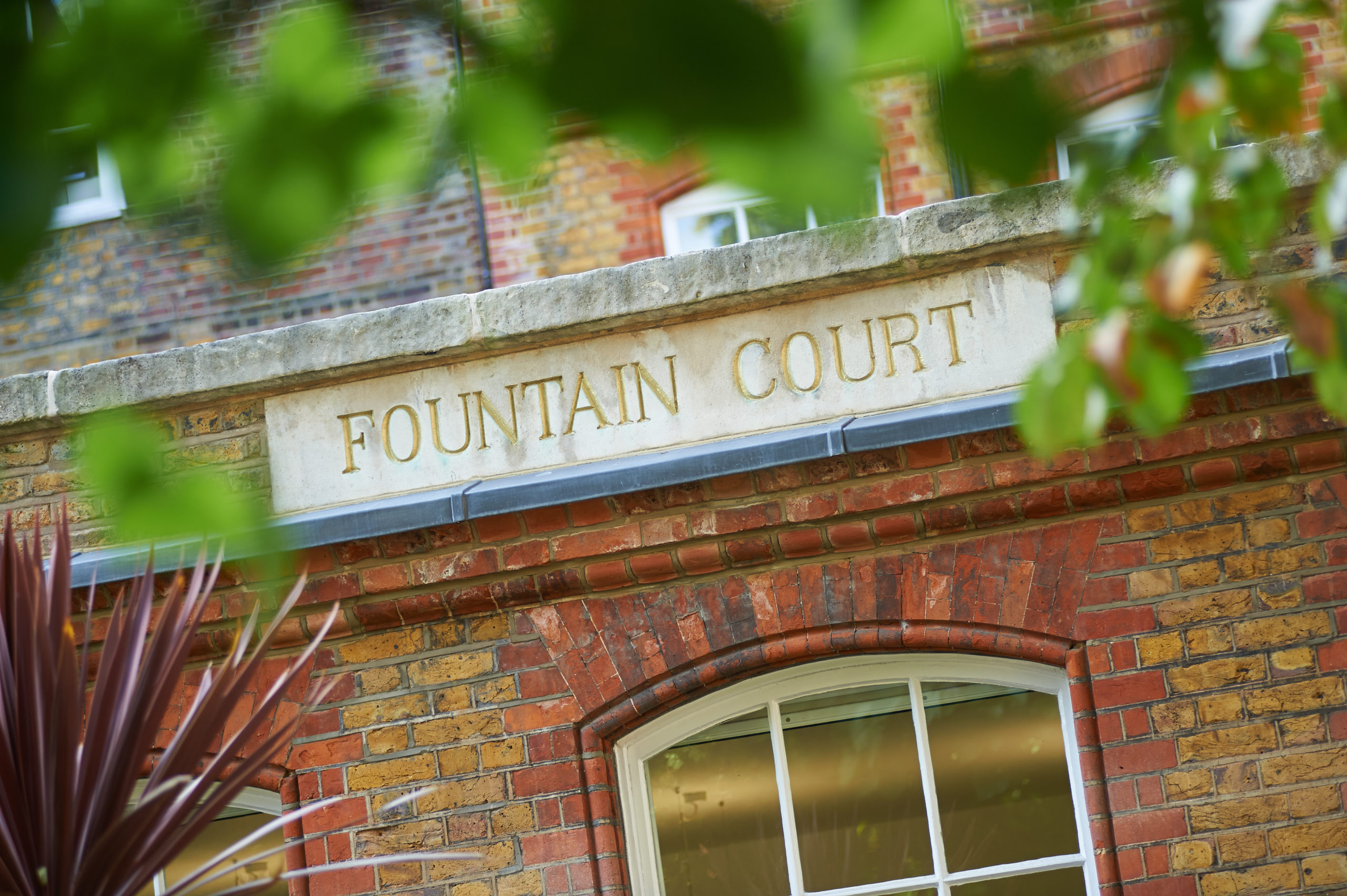 On 21 December 2021, the Cayman Islands Court of Appeal handed down its judgment in the appeal in the momentous AHAB v Saad Investments litigation.

The Court has unanimously dismissed AHAB’s appeal in respect of all of its claims against the Respondent group of companies, the AwalCos, represented on appeal by Ben Valentin QC, Harriet Fear Davies (of Devereux Chambers), and James Hart.

This substantial appeal, from a May 2018 decision by the trial judge, The Hon. Chief Justice Anthony Smellie QC, to dismiss all of AHAB’s claims, was heard over five weeks in 2019.  It arose from the longest and highest value fraud case to be tried in the Cayman Islands.

The Court of Appeal’s 276-page judgment upholds the Chief Justice’s decision on the facts, and includes a detailed and insightful consideration of a large number of fraud-related legal issues including forgery, attribution, tracing, dishonest assistance, conspiracy, unjust enrichment and the defence of illegality.

The judgment marks the end of more than a decade of litigation against the Awalcos (whose Joint Official Liquidators instructed Stewart Hey, Charlotte Pender and Caroline Greenwell of Charles Russell Speechlys, in London, and Ian Lambert of Broadhurst LLC (formerly of HSM Chambers), in the Cayman Islands).

A link to the Court’s judgment appears here. 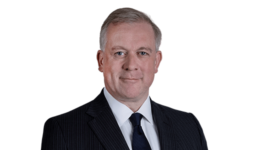 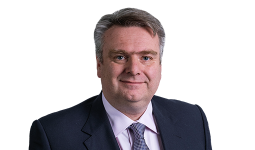