This is the first episode in the new series of The Fountain Court Podcast. This episode looks at the implications of a post-Brexit world for civil litigation, particularly when it comes to issues such as jurisdiction and enforcement.

Taking part in the conversation are:

In this episode, Alexandra and Louise discuss the ‘new law’ on jurisdiction post-Brexit, how the Hague Convention works and how this might all come together in practice. They also speak about the impact of Brexit on choice of law rules and parallel proceedings in the UK and Europe, how the enforcement of English judgments in the EU has changed and what we might expect to see in the future. 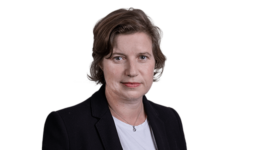 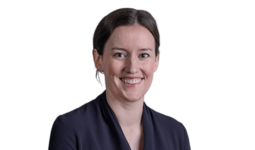