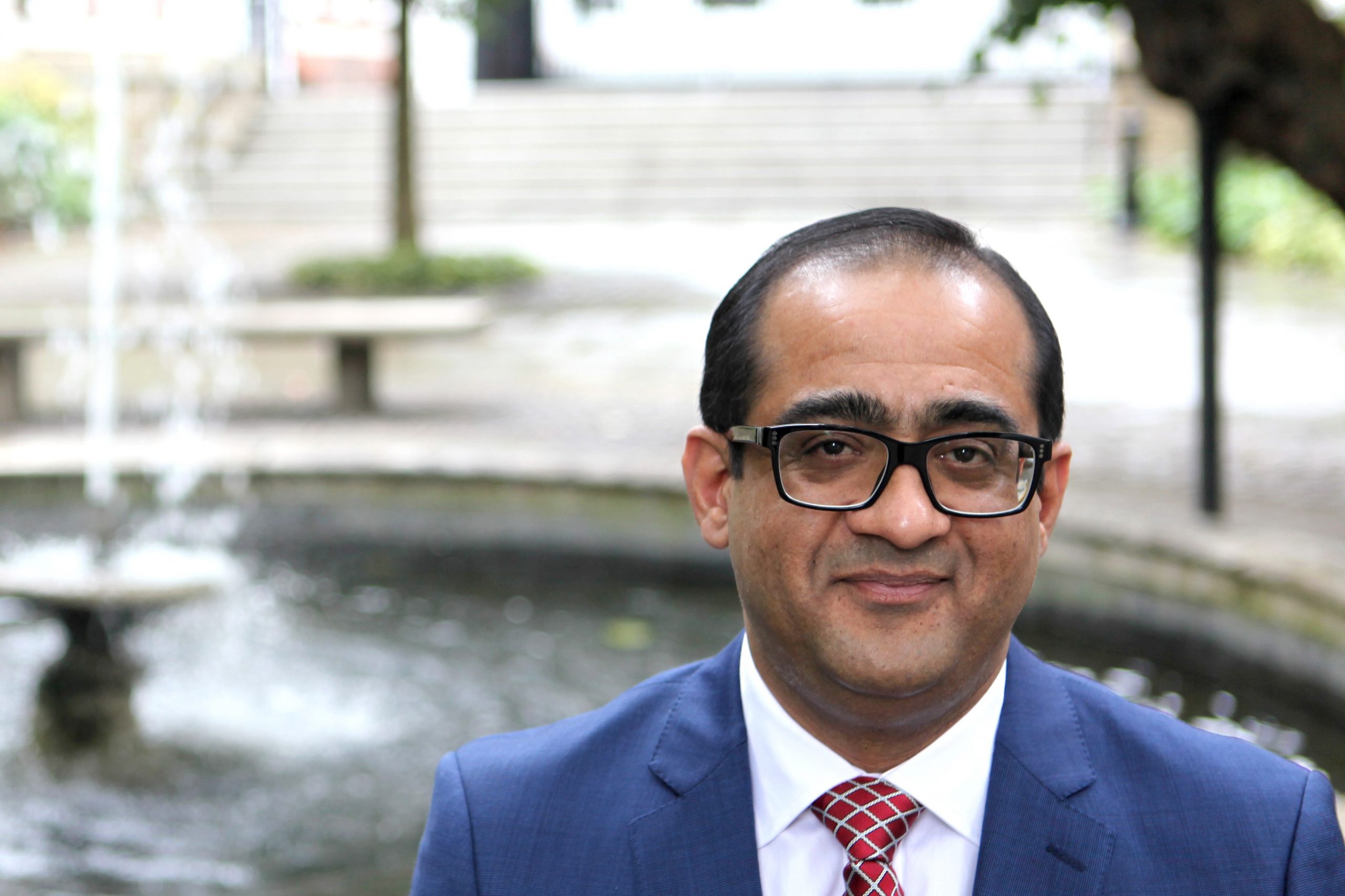 The suit was filed by Phonepe Pvt. Ltd., alleging violation of its rights in the trademark “PhonePe” due to the use of the mark “BharatPe” by the defendants. Accordingly, the plaintiff sought a permanent injunction, amongst other reliefs, for restraining the use of “Pe” by the defendants, as part of their mark “BharatPe”, which it alleged was identical and/or similar to the plaintiff’s registered trademark “PhonePe”.

The Court further held that the word “Pe” in PhonePe was nothing but a misspelling of a descriptive word “Pay” in as much as the plaintiff, as well as the defendants, provide services by which online payments are made, the expression “pay” is clearly descriptive of the services provided by the plaintiff and the defendants. Merely by misspelling “Pay” as “Pe”, the legal position in trademark law, prohibiting a monopoly over a generic or descriptive word, cannot change. The plaintiff would, therefore, be as entitled to claim exclusivity over the suffix “Pe”, as it would have been, had the suffix in its trademark been “Pay”, which entitlement is impermissible because of its generic character. Therefore, it was held that “no exclusivity can be claimed, over a descriptive mark, or a descriptive part of the mark, even by misspelling it”.

This case is a landmark as it sets down clear law that parties cannot misspell descriptive/generic words to claim exclusivity over them, unless there is evidence that such misspelling has achieved a secondary meaning, that is different from the literal meaning, which is an aspect the High Court has held to be a matter of trial and evidence.

Gaurav Pachnanda, SA of Fountain Court Chambers appeared for BharatPe and was briefed by Mohit Goel and  Sidhant Goel of Sim & San Attorneys At Law.

A copy of the judgment can be accessed here. 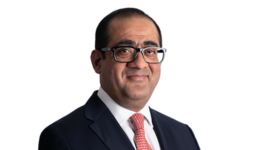