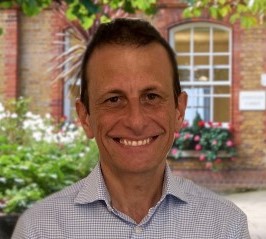 Fountain Court is pleased to announce that Matthew Gearing QC will be joining chambers, as of Monday 3 May 2021.

Matthew joins from Allen & Overy, where he was co-head of the firm’s Global Arbitration group and chair of the Hong Kong International Arbitration Centre (HKIAC) from 2017 to 2020. Matthew qualified in England in 1997, was made a partner at Allen & Overy in 2005 and took Silk in 2014.

He has practised as Queen’s Counsel and solicitor-advocate, including in Hong Kong. Matthew is an exceptionally highly regarded arbitration practitioner who is recognised internationally for his outstanding global investment treaty and commercial arbitration practice — having represented major corporate clients and sovereign states, including in arbitrations under the ICC, UNCITRAL, SIAC, HKIAC, KLRCA, SCC, LCIA and ICSID rules. He is also an editor of the leading practitioner work, Russell on Arbitration, now in its 24th edition.

Matthew is named ‘Star Individual’ and ‘Global Market Leader’ for Arbitration by Chambers Global and is listed in the Hall of Fame for International Arbitration in Hong Kong by The Legal 500. 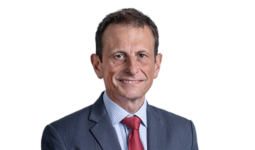