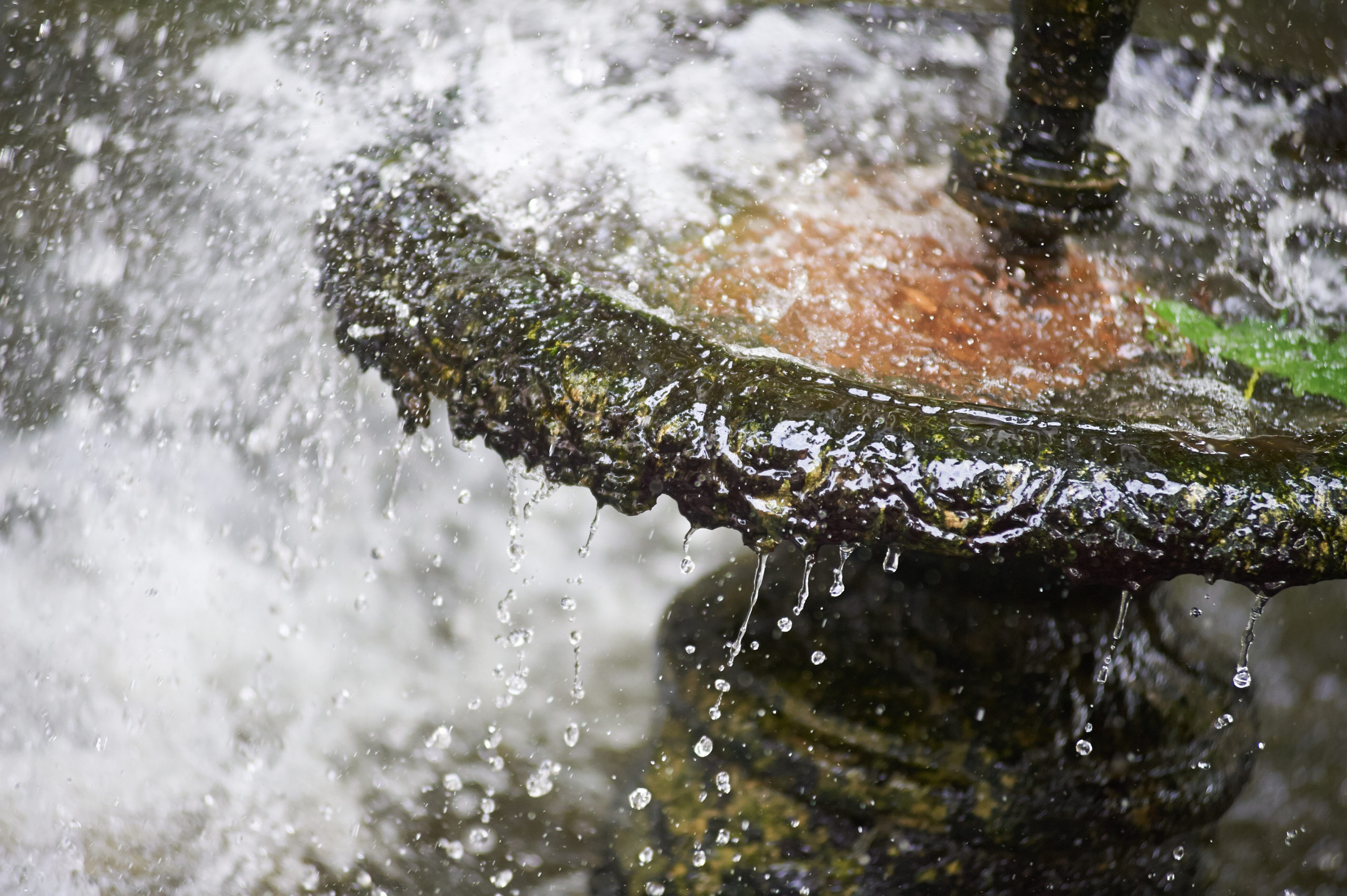 Fountain Court notes with sadness the death of its former member, friend and colleague, HH Charles Gibson, on 30 December 2020.

Charles was educated at Sherborne School and Hertford College, Oxford and was called to the Bar by Lincoln’s Inn in 1966, practising from 2 Crown Office Row and Fountain Court for some thirty years — during which time he developed a specialist clinical negligence and personal injury practice. He was an Assistant Recorder from 1987-1991 and a Recorder from 1991-1996.

Charles was appointed to the Circuit Bench in 1996, retiring in 2010 following a distinguished career on the Bench. He was a member of the Mental Health Review Tribunal from 2002-2012 and Chairman of the Southwark Diocesan Pastoral Council from 1993-2003.

Charles is survived by his wife Susan and his daughters Catherine and Rachel.