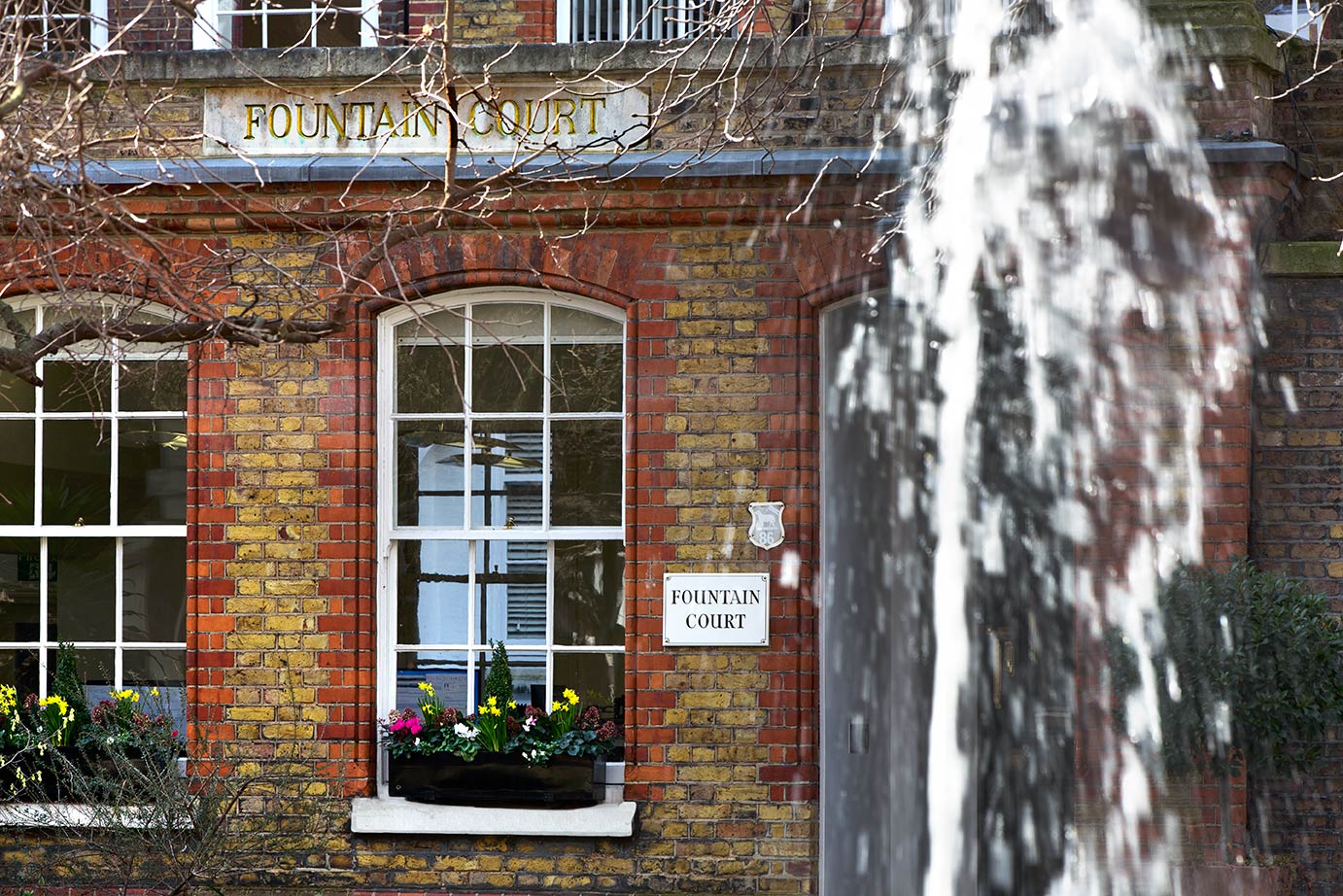 On 3 October 2019, the Grand Court of the Cayman Islands (Mangatal J) handed down two judgments in Cowan v Equis Special LP & Ors, granting the Defendants’ application to set aside the plaintiffs’ permission to serve seven foreign defendants out of the jurisdiction and granting the Defendants’ further application to rely on matters raised in related Hong Kong proceedings.

The plaintiff was a former executive at the Equis Group, one of the largest energy infrastructure private equity groups in Asia. His original claim was brought against two Cayman Islands entities on the basis that those entities had restructured their holdings so as to deny him an entitlement to carry worth over US$90 million. However, he later applied to amend his claim to bring a conspiracy claim by way of derivative action on behalf of the same Cayman entities. That claim was made against a related BVI entity and most of the Equis Group’s senior executives, alleging that further investment proceeds of over US$350 million had been improperly diverted to them or their related companies.

Permission to serve those defendants out of the jurisdiction was granted ex parte, and upon service the Defendants contended that leave should be set aside both because of the plaintiff’s material non-disclosure and because the new conspiracy allegations (referred to as the “Japan Solar Claim”) disclosed no serious issue to be tried. In parallel, a company in the Equis Group commenced proceedings against the plaintiff in Hong Kong on the basis that it had uncovered evidence of misconduct during the course of his employment. The Defendants applied to amend their Defence in the Cayman Islands proceedings to allege that, if the Hong Kong proceedings were resolved against the plaintiff, he would have forfeited his right to carried interest from the Cayman Islands entities.

The applications were heard in March and September 2019 (the oral advocacy for the set aside hearing was conducted by Richard Millett QC, because Michael Green QC was sitting as a Judge in the BVI at the time of the hearing). In her two judgments, among the last to be given by Mangatal J before her retirement, the Judge ruled in favour of the Defendants on all material points. Ruling on the application to set aside permission to serve out, she held that the plaintiff had breached the duty of full and frank disclosure, that this breach was “not innocent” and that the Court would not cure it, adopting the tests set out in the English authorities Brinks Mat and Fundo Soberano de Angola. In so doing, Mangatal J laid down authoritative guidance for the analysis of material non-disclosure under Cayman law. The learned Judge also held that the Japan Solar Claim disclosed no serious issue to be tried and ruled in favour of the Defendants on a series of technical service issues relating to the application of the Grand Court Rules.

As for the Cayman entities’ application to amend, the Court rejected the plaintiff’s submissions that the amendments had been inadequately pleaded, disclosed no case with a real prospect of success and were advanced for an improper or collateral purpose. The amendments were allowed.

A copy of the judgments can be found here and here. 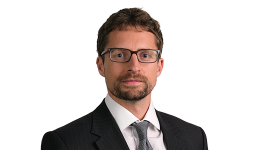