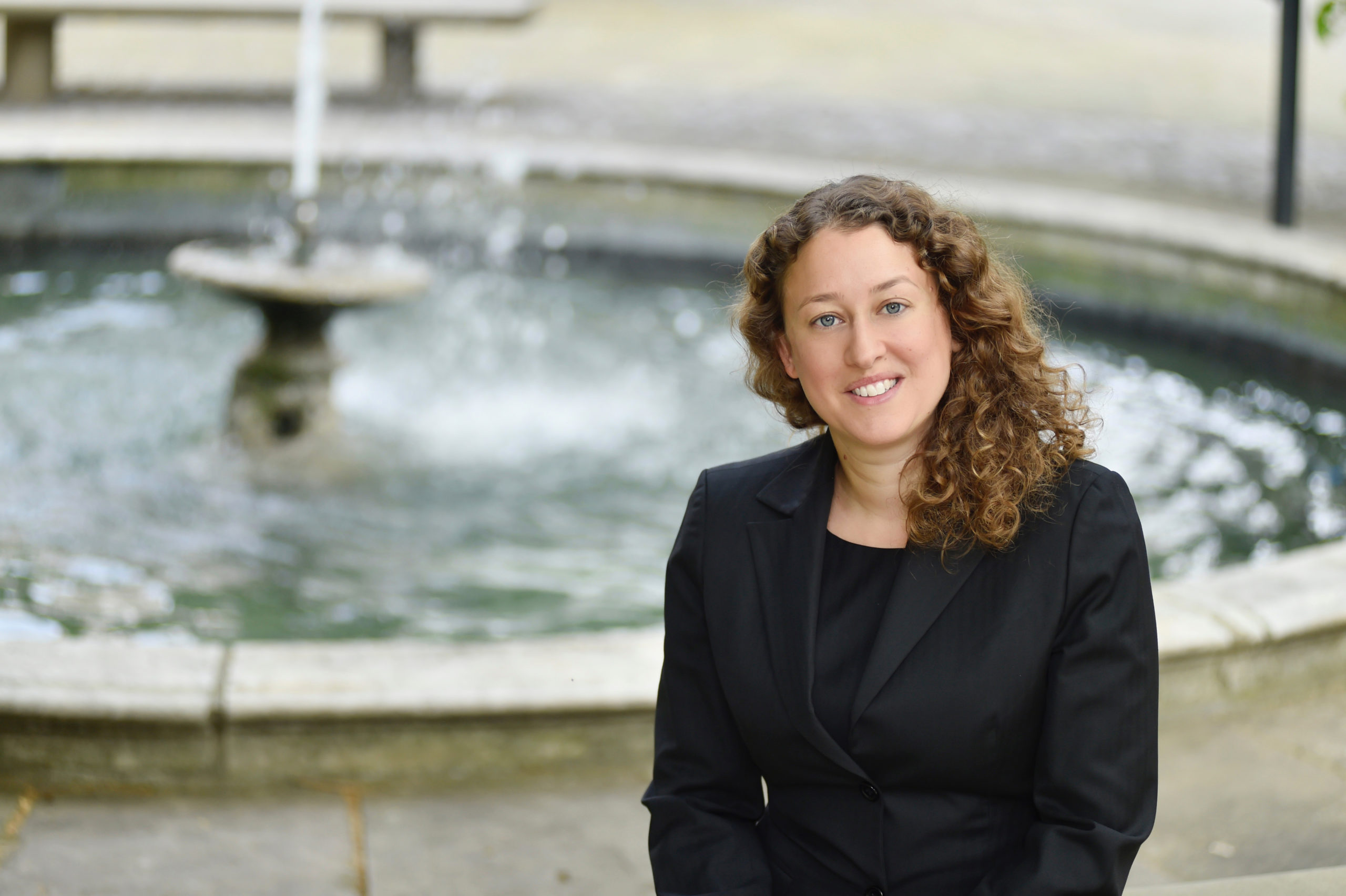 The Financial Conduct Authority (FCA) has fined Standard Chartered Bank (Standard Chartered) £102,163,200 for Anti-Money Laundering (AML) breaches in two higher risk areas of its business. This is the second largest financial penalty for AML controls failings ever imposed by the FCA in a case that involved considerable cross border co-operation. The FCA found serious and sustained shortcomings in Standard Chartered’s AML controls relating to customer due diligence and ongoing monitoring in breach of the Money Laundering Regulations 2007. The bank failed to establish and maintain risk-sensitive policies and procedures, and failed to ensure its UAE branches applied UK equivalent AML and counter-terrorist financing control.

Eleanor was instructed as senior external counsel by the Enforcement division of the FCA. Her role included leading a team of investigators, including 8 other counsel, to assess evidence on financial crime risk; as well as drafting internal memos to brief the head of enforcement, Mark Steward, on novel investigative points. Eleanor’s role, leading part of the case team, was very unusual and has given her an unrivalled insight into how Enforcement investigates and prepares a case.

The Decision Notice can be found here.

The FCA’s press release can be found here. 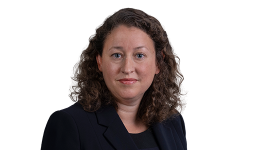