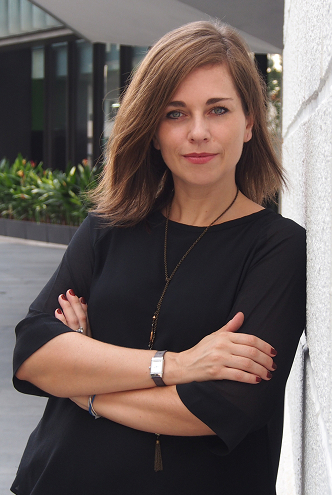 Christine is a dual-qualified lawyer, admitted to the Paris Bar and as a solicitor in England and Wales. With extensive experience in international arbitration, Christine is an independent arbitrator with a substantial practice in both Asia and Europe.

Based in Singapore, where Fountain Court also has an office, Christine is also a Resident at The Arbitration Chambers.

Prior to launching her career as an independent arbitrator, Christine practised international arbitration for several years at Shearman & Sterling in London.  Thereafter, she joined the London Court of International Arbitration (LCIA) as counsel.   In 2014, Christine moved to Singapore where she joined The Arbitration Chambers and has been appointed Tribunal Secretary to over 80 arbitral tribunals, as well as developing her own arbitrator practice.

As adjunct professor, Christine teaches International Arbitration at the University of Toulouse 1, and regularly lectures at other leading institutions.  She also regularly speaks at international arbitration conferences, including ICC, SIAC and AIAC events.

“We are truly delighted that Christine Artero has joined us as a door tenant. With her academic background and extensive experience in both civil and common law traditions we believe Christine is perfectly suited to meet the growing market demand for a more diverse pool of arbitrators which Chambers supports with enthusiasm. Christine will be a great addition to Chambers’ profile and work in Europe and also in Singapore, where she will work alongside Andrew Pullen and Caroline McConnon (practice manager, Asia) who are also based there.”

“It is a great honour to be offered an arbitrator door tenancy with such a prestigious set of Chambers.

I am thrilled to join Fountain Court and to participate in their growth in Singapore and in South East Asia in general, while at the same time expanding my work in Europe, where I first started practising arbitration.

I am also grateful to my colleagues at The Arbitration Chambers, from whom I have learnt a great deal in the past 4 years, and for their continuous support and encouragement towards the development of my practice as an arbitrator.

I look forward to a successful association with Fountain Court in both Asia and Europe.”

“Christine is a promising young arbitrator who will certainly be one of the leading lights in international commercial arbitration in the future.  I am proud to welcome her as a colleague.” 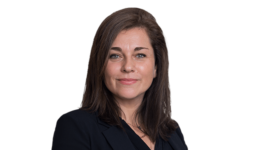