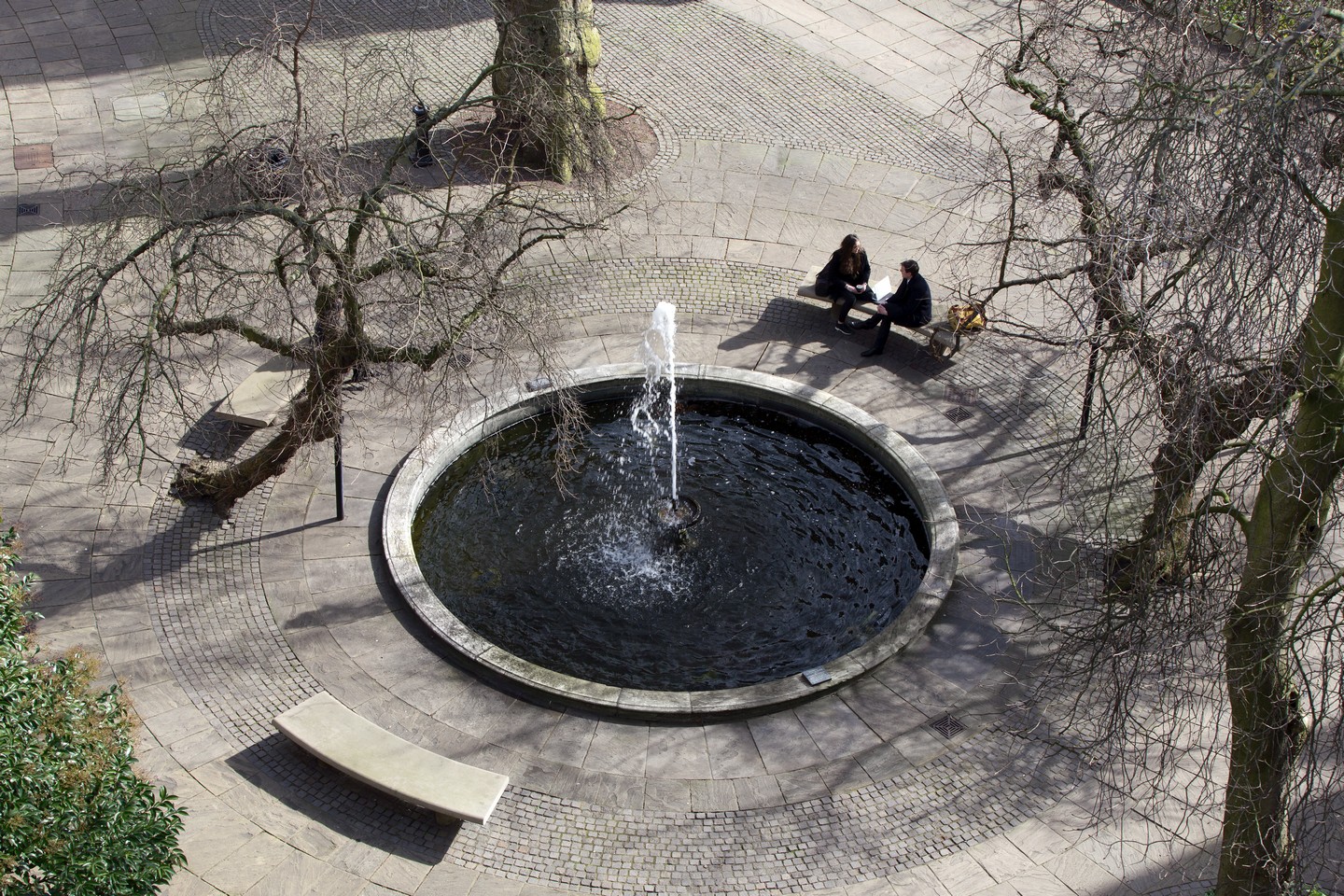 The Claimant alleged that arrangements between it and other companies held by its ultimate beneficial owners constituted tax evasion and a fraud on the Claimant. The Claimant alleged breaches of fiduciary duty on the part of the de jure director and the allegedly de facto and shadow directors. It alleged that its professional advisers had dishonestly assisted those breaches of fiduciary duty, and that all Defendants had conspired to injure it by unlawful means. It also alleged negligence against its professional advisors, and claimed contribution against all Defendants pursuant to section 213 of the Insolvency Act 1986.

All claims were dismissed against the Defendants, along with all allegations of dishonesty against the professional advisors.

Both teams were instructed by DAC Beachcroft LLP. 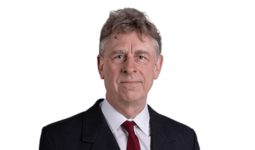 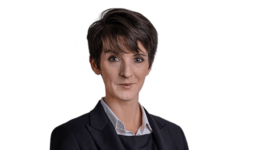 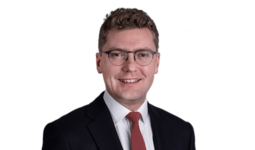