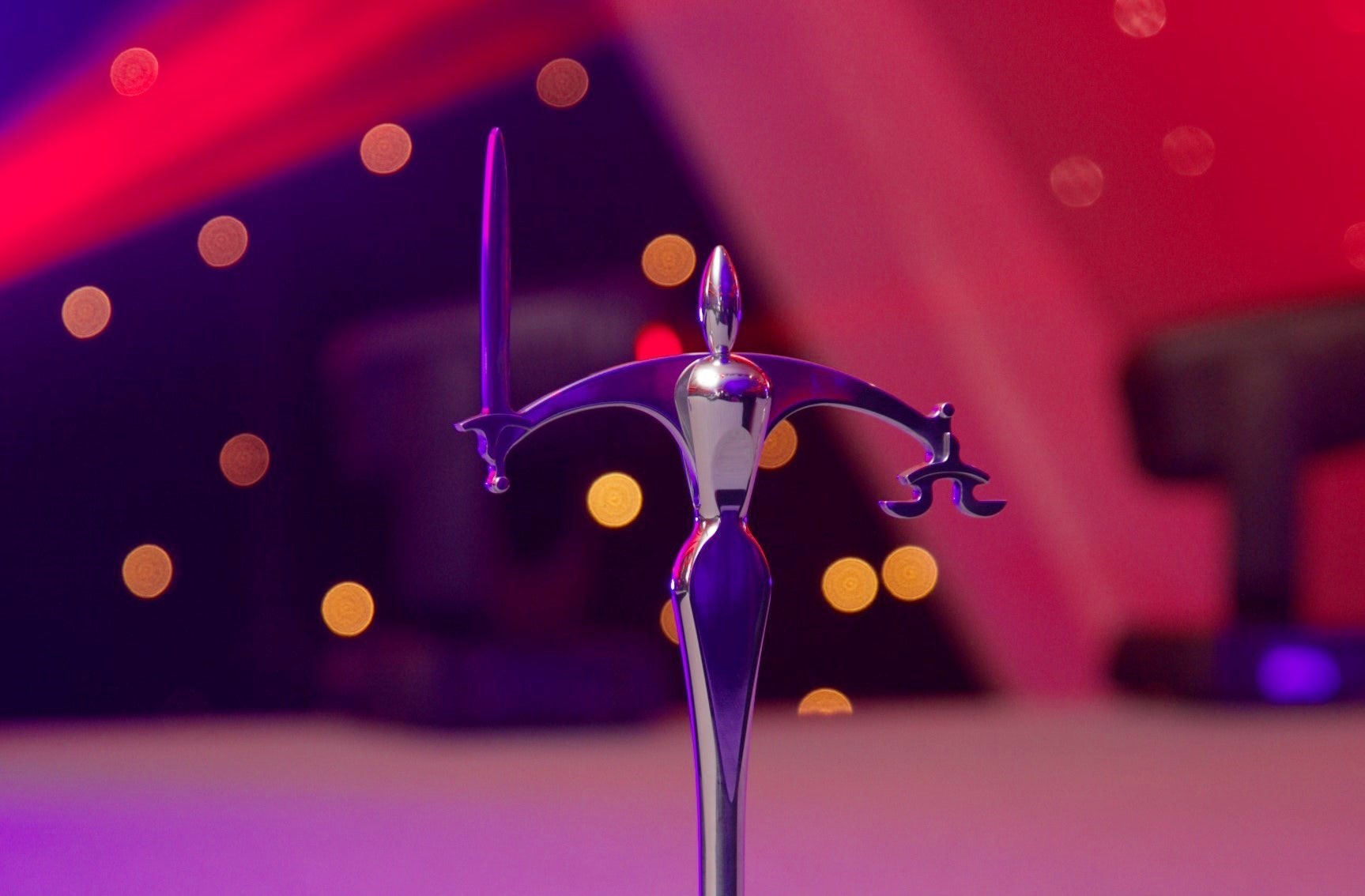 Today’s publication of the shortlist for The Lawyer Awards sees Fountain Court nominated in two categories: Chambers of the Year and Barrister of the Year (for Bankim Thanki QC).

The awards ceremony will take place at the Grosvenor House Hotel on Tuesday 26 June.

Chambers of the Year

An outstanding  year for Chambers has seen a continued rise in its legal directory rankings and its nomination as Chambers of the Year.

Fountain Court features in some of the most significant of the The Lawyer’s Top 20 Cases of 2018, with six members of Chambers featuring in four of the leading cases highlighted by The Lawyer. The number of appearances shows the sheer variety of cases being handled by members of Chambers and that our members are at the forefront of the most significant pieces of litigation in the London market across multiple industry sectors.

Some of the leading cases being undertaken by Chambers this year include: Director of the Serious Fraud Office v Eurasian Natural Resources Corporation Ltd, due to be heard by the Court of Appeal for three days in July 2018; Bluewaters Communication v (1) Bayerische Landesbank  (2) Bernie Ecclestone (3) Bambino Holdings due to be heard in the Commercial Court in 2019; Premier Motorauctions v (1) PriceWaterhouseCoopers LLP (PwC) (2) Lloyds Bank plc due to be heard in the Chancery Division over  seven weeks in 2018; Property Alliance Group v Royal Bank of Scotland, widely acknowledged as the most significant judgment yet delivered by the Financial List; and Robert Tchenguiz v Grant Thornton UK LLP & Ors due to be heard by the Commercial Court over 12 weeks in October 2018.

The nomination underlines the fact that members of Chambers are recognised as leaders in all manner of high profile disputes, for clients in the UK and overseas, and offer expertise in a wide range of practice areas and modes of dispute resolution.

Following on from his inclusion in The Lawyer’s 2018 Hot 100, Bankim Thanki QC has been short-listed for the prestigious Barrister of the Year award.

Over the last year Bankim Thanki QC has taken leading roles in some of the most significant and high-value cases, including in the Court of Appeal in the hotly contested USD 3 billion bond dispute between Russia and Ukraine, which was one of the first cases to feature in the Financial List (and at first instance one The Lawyer’s Top 20 cases for 2017). It represented the first time that the English Court had been asked to adjudicate on a dispute effectively between two sovereign states. Bankim has recently been brought in to lead the appeal for ENRC in Serious Fraud Office v Eurasian Natural Resources Corporation, listed for a three day appeal in the Court of Appeal in July 2018 – in what will be one of the highest-profile cases to impact the legal sector.

The last year has seen very heavy trial and appellate work.  Bankim recently settled a duress case, following a six week trial in the Commercial Court, between his client Teva Pharmaceuticals and a supplier that tried to effect a massive increase in the price of a vital leukaemia drug (Teva Pharmaceuticals and Cephalon v Wockhardt India and others).

Bankim was instructed by Bambino Holdings, in the litigation between Bernie Ecclestone and Bayerische Landesbank, arising out of the payments made by Ecclestone and his family trust to BLB’s former chief financial officer Gerhard Gribkowsky (one The Lawyer’s Top 20 cases for 2017), as well as defending the Bluewaters Communications litigation (one of The Lawyer’s top 20 cases for 2018), for the same client.  Bankim acted for Barclays Bank in the case which saw the first judgment handed down in the Financial List (GSO v Barclays) and for BP in the first trial in the Commercial Court’s Shorter Trials Scheme (National Bank of Abu Dhabi v British Petroleum), as well as appearing successfully in the first appeal (from the first instance decision of Carr J) in that scheme ([2018] EWCA Civ 14 – before an appeal court consisting of Gloster LJ, Patten LJ and Lord Briggs of Westbourne).

Bankim also has a significant arbitration practice, including successfully defending awards in litigation (at first instance and on appeal – including in the Privy Council in the US$1billion enforcement dispute concerning control of Turkcell: Sonera v Cukurova). He is equally at home in dealing with investment treaty claims, and is instructed by a state on one such dispute due for final hearing in October 2018, worth USD 5 billion. He previously acted successfully as lead advocate for the Indian infrastructure company, GMR, in a widely reported dispute worth billions of dollars with the Government of the Maldives, heard in Singapore.