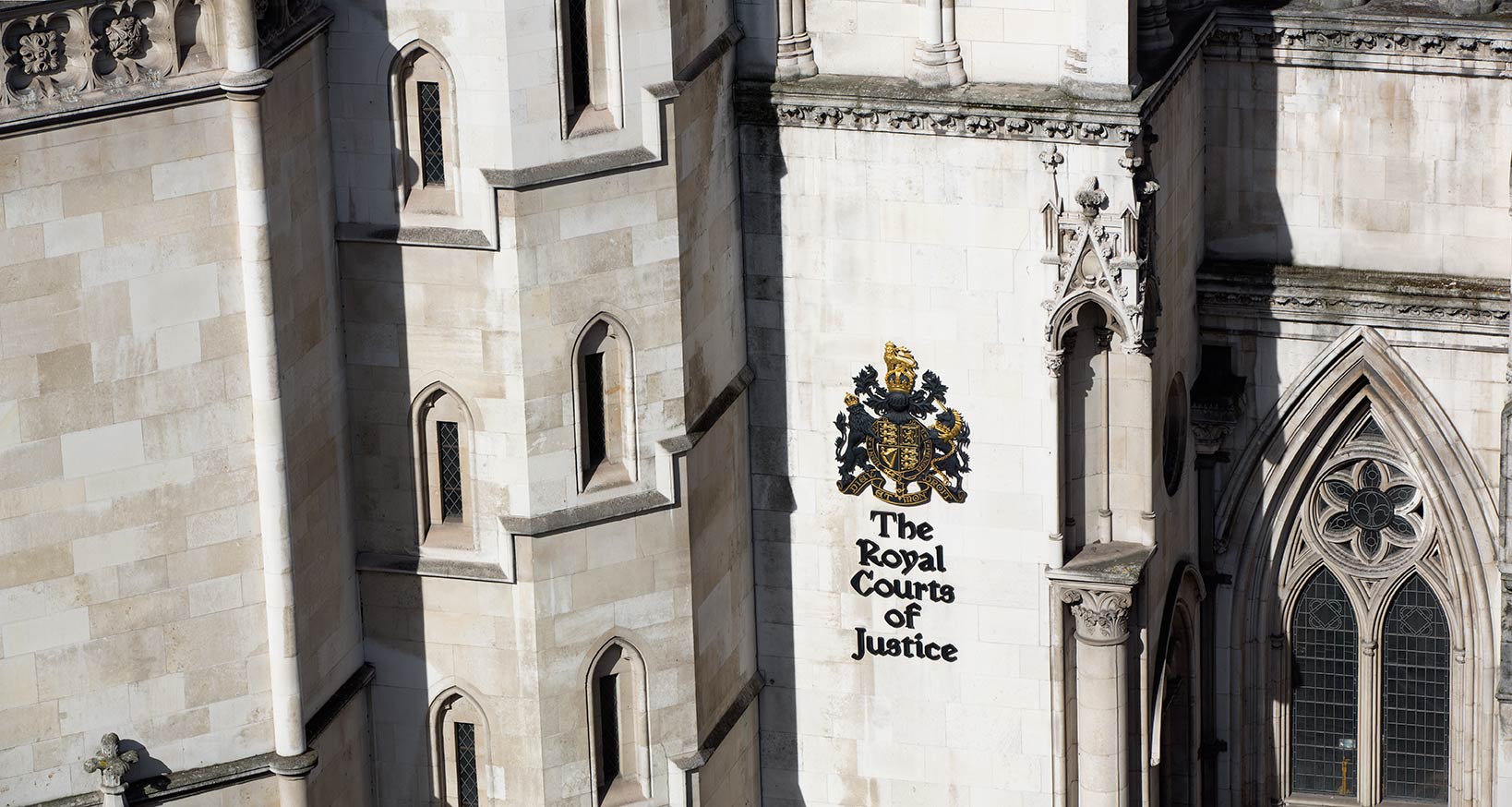 The Court of Appeal (The Master of the Rolls, Longmore and Newey LJJ) has handed down judgment in the appeal from the decision of Asplin J in Property Alliance Group Ltd v The Royal Bank of Scotland Plc. This much-anticipated appeal was heard over 7 days in January and February 2018.

PAG sought to overturn the decision of Asplin J (dismissing all of PAG’s claims) on wide-ranging grounds, relating to each of its three claims, namely: (1) the alleged mis-selling of interest rate swaps by RBS; (2) claims said to arise from RBS’s involvement in LIBOR misconduct; and (3) claims arising out of PAG’s dealings with RBS’s GRG division.

The Court of Appeal has unanimously dismissed PAG’s appeal in respect of each of those claims.

Richard Handyside QC and Adam Sher of Fountain Court represented RBS on the appeal, together with Laurie Brock of Maitland Chambers, instructed by Dentons. 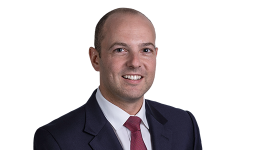