Today Jeff Chapman QC and Simon Atrill opened the case on behalf of Mr Blue, the Claimant, in the Commercial Court trial of a claim for £14m against Mike Ashley, the CEO and founder of Sports Direct.

The claim arises from an alleged oral agreement pursuant to which Mr Ashley agreed to pay Mr Blue £15m if Mr Blue worked to increase Sports Direct’s share price to £8. The share price increased to £8. Mr Ashley paid Mr Blue £1m. Mr Ashley denies any such agreement was intended to be a binding agreement.

The trial judge is Mr Justice Leggatt. Mr Ashley is due to be cross-examined on Wednesday 5 July and Thursday 6 July.

The trial has received wide press coverage, including from the BBC, Guardian and The Telegraph. 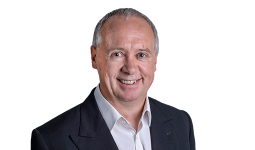 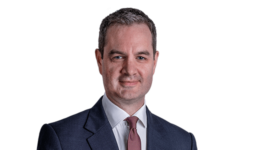