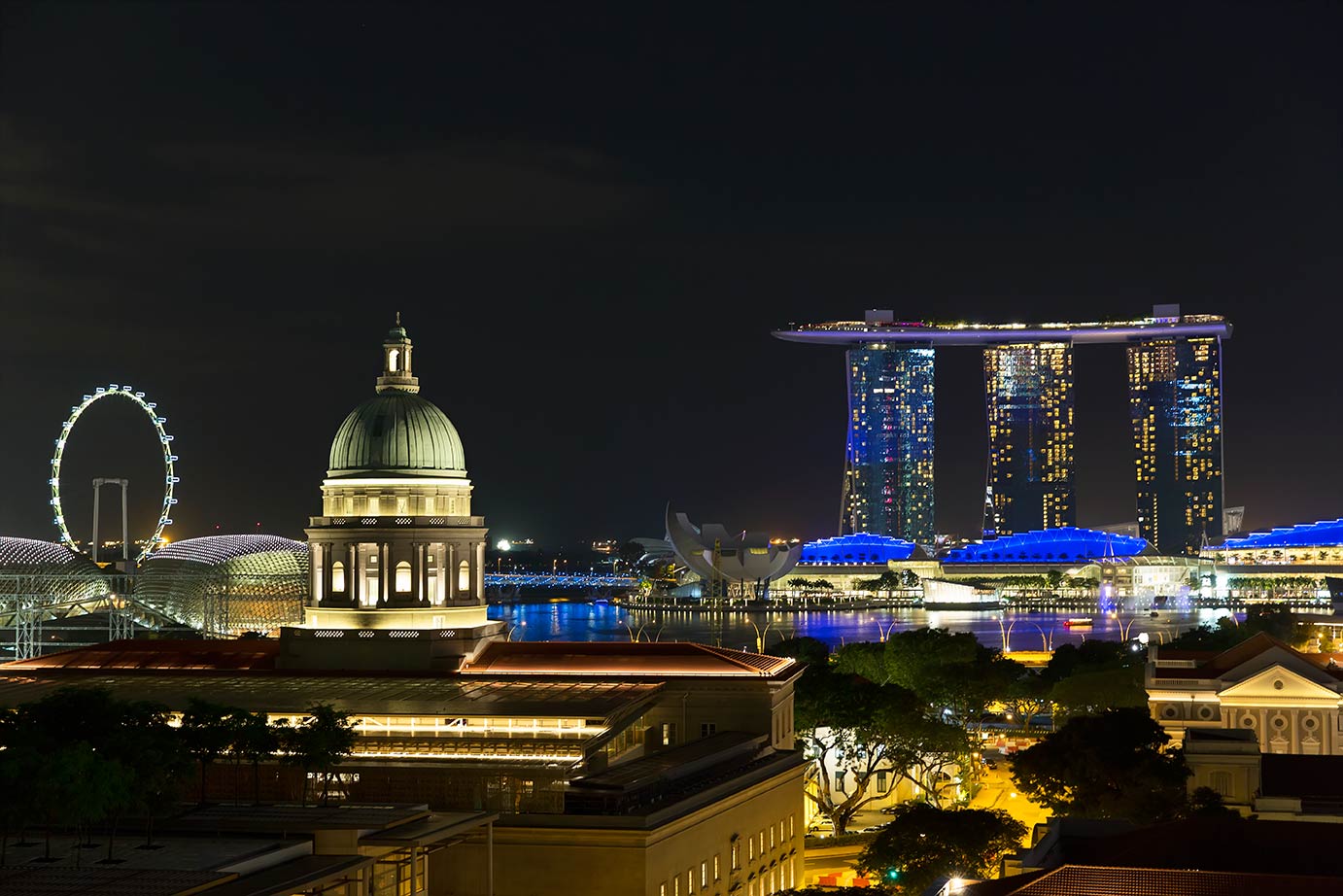 Fountain Court Chambers has announced the details for its annual Christopher Bathurst Prize.   It is the 8th year that Chambers will be sponsoring the Prize, and it is kindly supported again this year by the Singapore Academy of Law.

The winner of the Christopher Bathurst Prize will be awarded to the contributor of the best written legal advice and win an all-expense-paid 2 week internship with Chambers in London. The details how to enter are here, with the deadline for submissions to be received by 31 July 2017. The presentation of the Prize will be at Chambers’ Evening Reception on Tuesday 19th September at Empress, at the Asian Civilisation Museum.

The Christopher Bathurst Prize is named in honour of the late Christopher Bathurst QC (Viscount Bledisloe QC), who was a long-standing senior member, and integral part of Fountain Court Chambers. Christopher Bathurst had strong ties to Singapore and developed a substantial practice there, and therefore the prize is open to full-time students enrolled at the National University of Singapore Faculty of Law or at the Singapore Management University School of Law, and those qualified under the Legal Profession Act, aged 30 or younger, as of 1 January 2017.

The Prize is supported by the Singapore Academy of Law which is a membership-based body whose work is to support the growth and development in Singapore of the legal industry.  The work of the Academy is directed towards raising the standard and quality of legal practice and building a strong and dynamic legal community in Singapore.