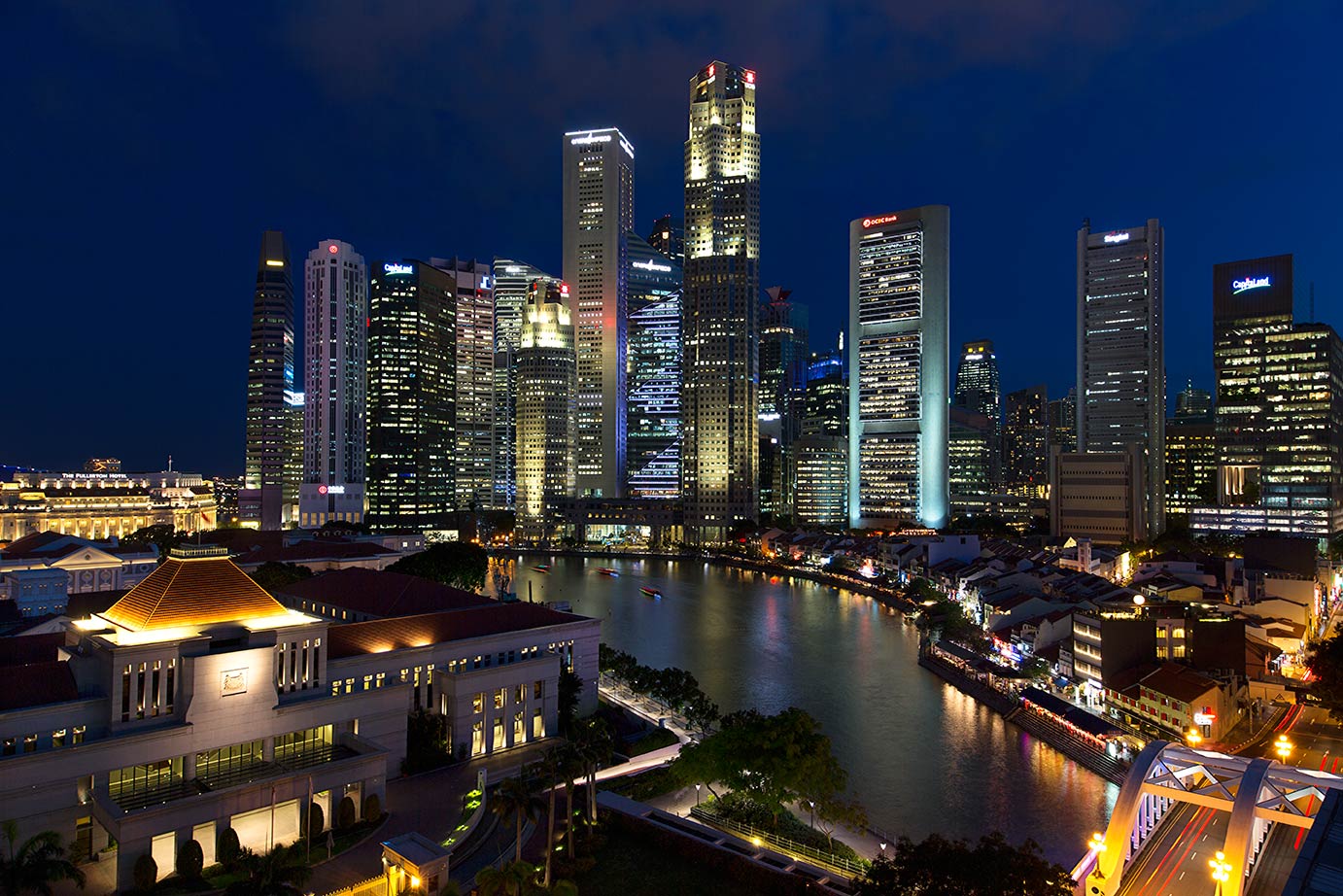 It was an evening of celebration as Fountain Court held its annual party and presentation of the Christopher Bathurst Prize in Singapore on 20th September 2016.  It is the 7th year Chambers has awarded the prize in memory of Christopher Bathurst QC (1934-2009) who as a member of Fountain Court developed a substantial practice in Southeast Asia, particularly Singapore, whilst still being a leading practitioner at the Commercial Bar in London.  The prize was kindly supported again this year by the Singapore Academy of Law.

The winning and runner up advices can be found below, along with the competition question here.

Participants were asked to submit a piece of written legal advice, not more than 3,500 words, on the question about the application of the New York Convention on the Recognition and Enforcement of Foreign Arbitral Awards 1958.  Entrants were judged on a variety of criteria, namely, originality, critical analysis, succinctness, clarity, persuasiveness and pragmatism. The judges were Mr Michael Brindle QC, Mr Toh Kian Sing, SC of Rajah & Tann LLP and Ms Sandra Annette Booysen, Assistant Professor at the Faculty of Law, National University of Singapore. Fountain Court are grateful for their ongoing commitment to the Prize.

Fountain Court would like to thank everyone who has continued to support them in Singapore and London, and also to those who attended the Reception.