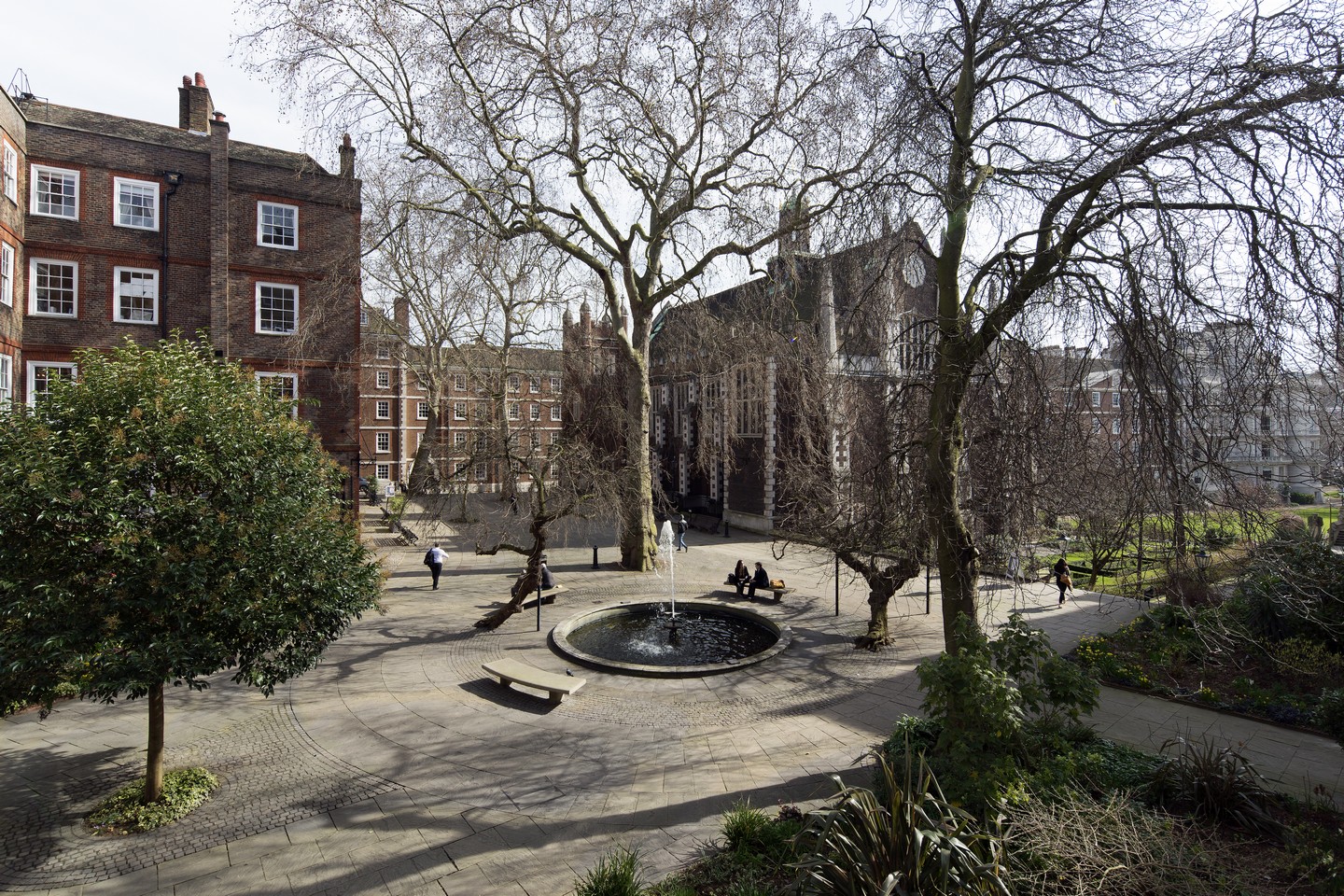 Benjamin is an independent arbitrator and associate professor of law at Seoul National University.

Benjamin has practiced as a full-time arbitrator and mediator since 2013.  He has been appointed as the presiding, sole or co-arbitrator in arbitrations under rules of the ICC, SIAC, HKIAC, UNCITRAL (administered and ad-hoc), AAA/ICDR, KLRCA, JCAA, CIETAC, ACICA and KCAB, as well as purely ad-hoc arbitrations.  He has also been appointed in both emergency and expedited proceedings.

Benjamin was educated in both civil law and the common law traditions, having studied first at Seoul National University College of Law and then at NYU School of Law.  He speaks English, Korean and Spanish, and basic Mandarin Chinese.  Although his work is mainly centred in the Asia-Pacific region and London, he is available for arbitral appointments globally.

Benjamin comments: “I am delighted and honoured to be associated with such a distinguished and collegial set.  I look forward to strengthening Fountain Court’s already excellent offering in international arbitration, particularly in the Asia-Pacific region.”

Stephen Moriarty QC, Head of Fountain Court Chambers, says: “Ben is, rightly, held in very high regard in the arbitration world, and we are enormously pleased to have him join us as our latest Door Tenant.” 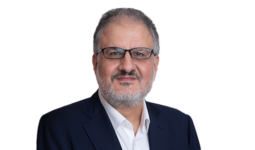