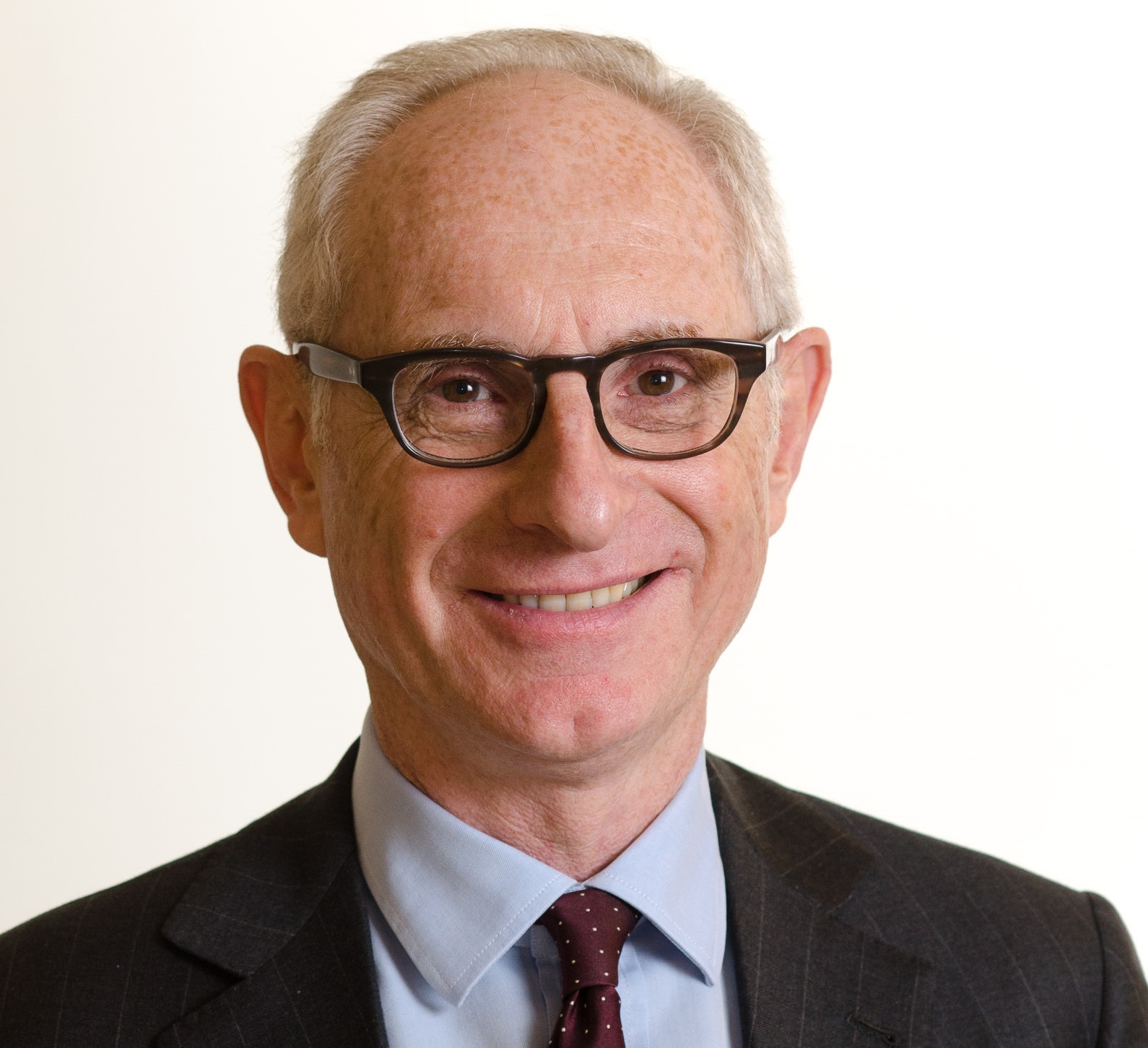 Luca Radicati di Brozolo became a door tenant at Fountain Court in April 2014 and runs international arbitration, litigation and competition practice Arblit in Milan which he founded with Michele Sabitini in 2013. Arblit is mentioned in GAR 100 which can be found here. 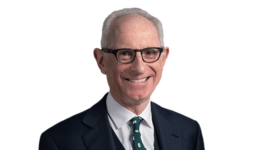