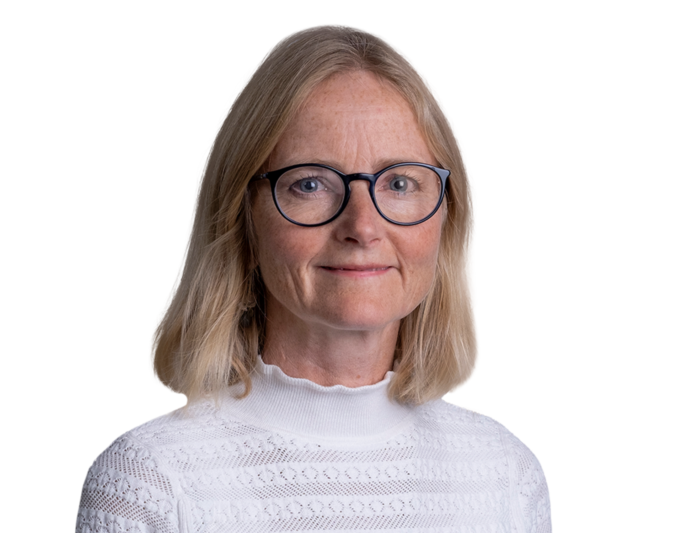 Philippa was a trained economist as well as a barrister, and is an effective, energetic and committed board and panel member. She holds a portfolio of non-executive appointments focussing on law, standards, governance and risk. Her recent roles (many public facing, including senior roles serving on determinations panels) demand sound judgement, high integrity and scrupulous fairness.

Her legal career spanned a range of civil and commercial disputes, with a particular focus on product liability and financial services. She acted both in advisory and representative capacities, both led and unled and had experience at all levels of the courts (and tribunals).

Philippa has particular competence in dealing with complex technical issues including those involving accounting issues, financial products, statistics and epidemiology. Her professional and people skills have been deployed and developed across her portfolio, for example in her roles for the Financial Reporting Council, the Cabinet Office’s Security Vetting Appeals Panel and the Department of Health’s Committee on Mutagenicity. Philippa has been a Door Tenant at Fountain Court since 2012.

Philippa has advised in relation to holiday disputes including under the Package Holiday Regulations.

Philippa gained wide experience acting for (and against) retail and investment banks, both nationally and internationally. Issues raised included those in relation to cheque conversion, breach of confidence, jurisdiction and a variety of matters surrounding the validity and enforceability of mortgages, guarantees and other forms of security.

Acting for an international investment bank in a breach of confidence / non-compete claim in the Chancery Division, with Elizabeth Gloster QC, Brian Doctor QC and Richard Handyside QC.

Acting for a bank in dispute with a security firm stocking ATM machines.

Acting for a data systems company in dispute with a bank in respect of a contract for the provision of electronic banking equipment, with Stephen Moriarty QC.

Acting for a bank seeking to enforce promissory notes.

Acting for investors in dispute with an investment bank over regulatory breaches relating to complex emerging market products.

Acting for an international property developer in dispute with an investment bank over UK assets.

Acting for a bank in dispute with a hotel group arising from the terms of its lending facilities.

Philippa has worked on a wide range of business disputes involving various issues of contractual, tortious, equitable or procedural nature.

Led by Nicholas Underhill QC for appellants, acting for defendants to a breach of confidence / non-compete claim in an international investment banking context.

Acting for a company in dispute with its recruitment agency (county court trial).

Acting for an international drinks company in a contractual dispute with one of its foreign local distributors and consultants.

Acting for a local council in a dispute with its provider of refuse recycling services.

Acting for a bank in dispute with a security firm stocking ATM machines.

Acting for a bank in dispute with a data systems company in respect of electronic banking equipment.

Acting for a train company in dispute with its contracted mobile caterers.

Acting for a commercial agent in dispute with its principal.

Acting for a solicitor in a partnership dispute.

Acting for mink farmers in dispute with DEFRA over compensation for their prohibited business.

Advising on various jurisdiction and conflicts of law issues across of a number of practice areas, including acting for claimants seeking anti-suit injunctions.

Participating in the mediation of a long tail syndicate’s action against syndicate auditors (for the claimants).

Participating in the mediation of a banking/insurance dispute acting for the insurer defendants.

Philippa has gathered a wide experience of employment-related claims, both in the High Court (in cases concerning confidential information, economic torts, restrictive covenants and other forms of breach of contract) and statute based claims in Employment Tribunals.

Philippa gained experienced in a range of insurance and reinsurance disputes.

Acting on behalf of Lloyd’s, involved in the preparation for trial of Society of Lloyd’s v Sir William Jaffray, and for a long-tail syndicate’s action against its syndicate auditors (for the claimants).

Acting for placing brokers in a dispute concerning the proper disposition of premium and commission funds held in escrow.

Acting for insurers disputing cover in respect of substantial losses relating to the construction of a power station.

Advising in respect of a dispute relating to coverage and breach of warranty issues in relation to claim arising from a paper factory fire.

Advising insurance brokers on issues arising from their own E&O cover (in particular aggregation and limitation issues).

Philippa acted for both claimants and respondents in international and domestic arbitrations as well as in the courts in claims relating to arbitrations (including stay and anti-suit applications). Worked on various jurisdiction and conflicts of law issues across of a number of practice areas, including an anti-suit injunction in relation to an arbitration.

Philippa gained a broad range of experience of consumer and product liability litigation, ranging from large scale pharmaceutical group actions to complex technical claims in an industrial context and smaller scale individual sale of goods disputes. Previously ranked by The Legal 500 as a Leading Junior in the field, she was described as “extremely effective in highly technical claims involving design, or component failure allegations”.

Philippa has particular competence in dealing with complex technical issues including those involving scientific subjects, statistics or epidemiology.  Examples include cases relating to the adherence and coverage properties of industrial paints, electrical systems in luxury cars, metallurgy in the context of ball bearings and the haematology, endocrinology and epidemiology of the third generation oral contraceptive pill.

Acting in this leading trial as part of the successful defence team of Organon NV – led by Nicholas Underhill QC and Philip Brook Smith QC.

Acting for a leading international manufacturer of dairy equipment, defending a product liability claim in relation to a bespoke milking parlour system.

Acting along with Charles Béar QC in a large international claim in the Commercial Court arising from the alleged defective bulk supply of compressors for air conditioners for trains.

Philippa has acted for and against a variety of professionals across a number of disciplines. She currently serves as a legally qualified non- executive responsible for enforcement matters at the Financial Reporting Council.

Acting for (with Michael Brindle QC) the claimants in relation to a leading pre-action disclosure point which went to the Court of Appeal.

Acting for a Lloyd’s syndicate’s dispute with its auditors.

Acting for investors in dispute with an investment bank.

Acting for investors in dispute with their advising solicitors.

Acting for companies in dispute with solicitors in connection with the setting up of employee benefit trusts.

Acting for purchasers seeking complex damages in a negligence claim against their conveyancing solicitors in respect of a mixed-use property.